EXCLUSIVE: Glenda Gilson opens up about being trolled online about her body

Glenda Gilson has opened up about being trolled online about her body.

The 37-year-old star became the second celebrity to be eliminated from Dancing With The Stars.

Speaking exclusively to Goss.ie, Glenda hit back at trolls who have criticised her weight while competing on the show. 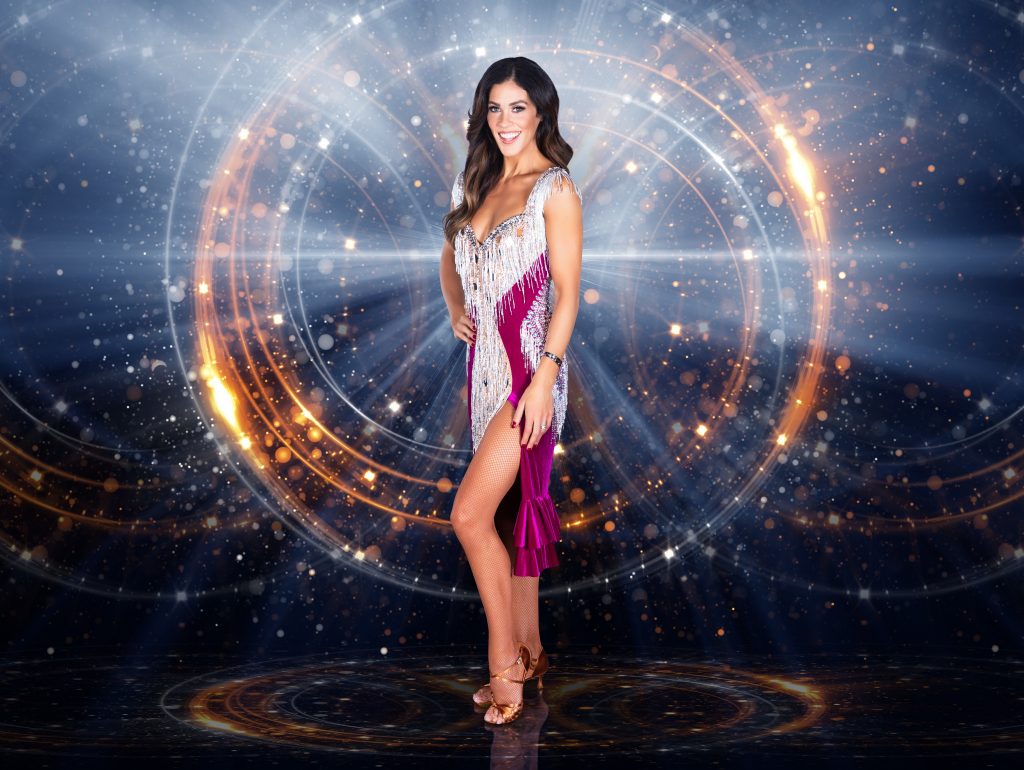 “I don’t know, I’m built this way, I just get leaner and leaner and there’s muscle under there I can’t do anything about it,” she said.

“I suppose people see muscles in my arm and in my back and they’re just there.”

“I don’t like the veins in my arms but what can I do?”

When asked if she thought the trolling had an effect on her being voted off the show she said “I don’t know.”

Glenda became the second star to be eliminated from the show.

She received 18 points from the judges after performing My Heart Will Go On from Titanic during the programme’s movie week.

Dancing With The Stars returns next Sunday on RTE One at 6.30 pm.