EXCLUSIVE! Erica Cody reveals why she’s kept her relationship out of the public eye

Erica Cody has revealed why she’s kept her relationship out of the public eye.

After taking a break from music earlier this year while taking part in RTÉ’s Dancing with the Stars, the 26-year-old is back with a brand new single called ‘Love Like This’.

In an exclusive interview with Goss.ie for her upcoming Spotlight On feature, Erica spoke about the inspiration behind the track, and explained why she is keeping her boyfriend out of the limelight.

She told us: “As musicians, we’re really picky about how we make ourselves accessible and tell people about our lives because a lot of us are songwriters and storytellers.”

“I think going on TV was a big deal for me because it was one of those things I thought I’d never do. So when it came to actually doing it, I was like ok, people are going to have a lot of opinions and might want to know a little bit more about me, and who I am, and who is in my life.”

“[Love Like This] was the first song that I wrote after DWTS… as soon as I went back into the studio, one of the first lyrics that came into my head was: ‘People’s opinions are none of my business’. The song is really centered around people’s assumptions around what they think is real, but it’s actually the complete opposite.”

Erica explained: “For me, the things I cherish and the things that are so sacred to me are really good relationships – whether that’s friendships or intimate relationships. So for me, that’s the one part of me that I love to not have so public, because I live everything else so publicly. It’s nice to have something for yourself.”

“So that’s pretty much what ‘Love Like This’ is about. It’s about ignoring the outside noise. People are always going to have a lot of things to say, but they might not necessarily be true so when you’ve got something good, it’s worth protecting.”

“I think it’s no secret that I’m notoriously private when it comes to my relationships and private life. It’s really important to me to keep those special moments and special people to yourself, and it’s ok to do that.” 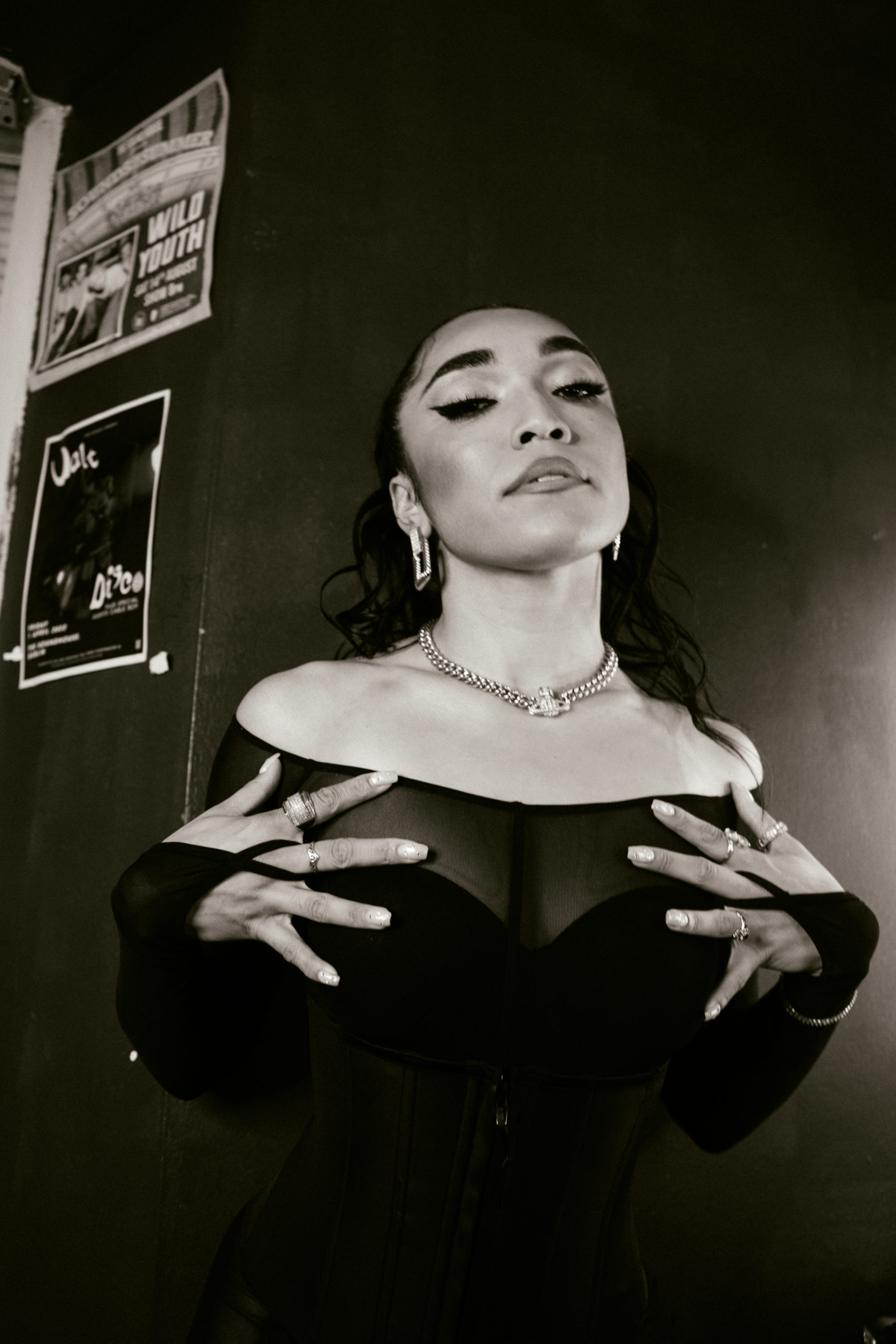 The singer continued: “We don’t owe anyone explanations for who we’re dating or whatever so for me, it’s just something that’s been going on for a really long time and I think I’m going to keep that to myself. I don’t really want to share it just yet because not everyone wants to be in the limelight, which is totally fair too.”

“I like it this way for now. My mind could change in a couple of years, you never know, but for now I’m in a really, really happy place,” Erica gushed.

“People have so many opinions on everything and when you put yourself out there and become a public figure, you leave yourself more susceptible to people’s opinions again, so I think it’s one thing I don’t need people’s opinions on because it’s something that I’m really confident in and that I really cherish and adore.” 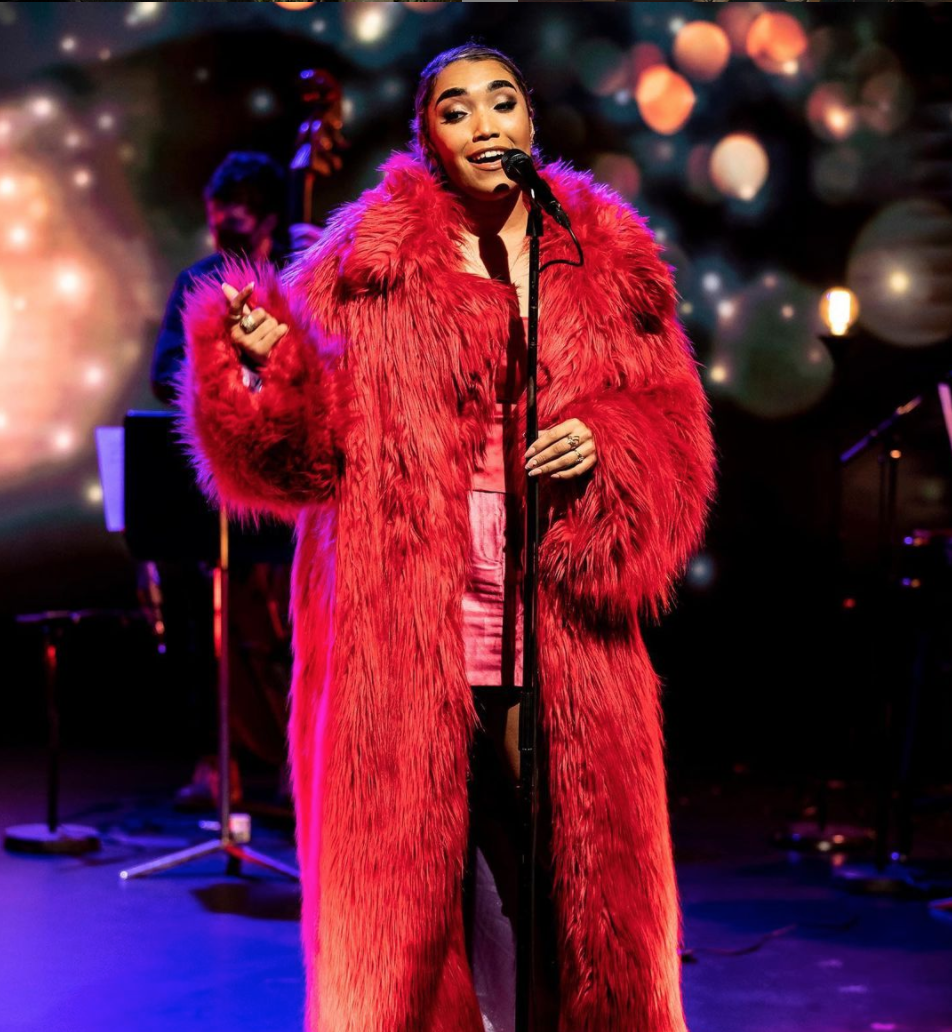 Erica’s new single ‘Love Like This’ is set for release on Friday, August 5.

Our full exclusive Spotlight On interview with Erica will go live next Sunday, August 14.