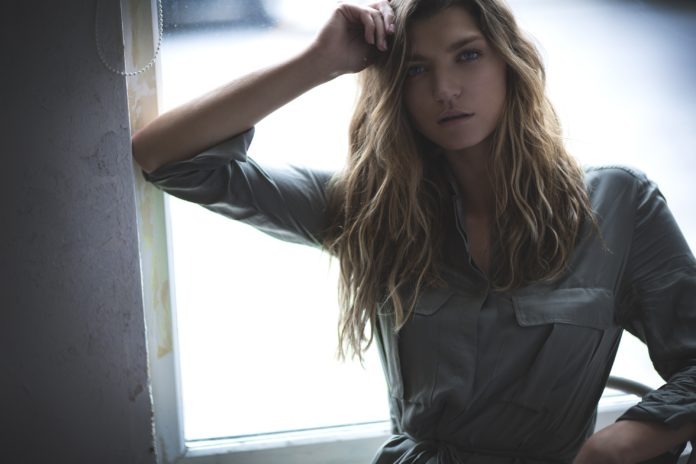 Dancing With The Stars contestant Alannah Beirne has admitted joining the show so late was “really difficult”.

The former Britain and Ireland’s Next Top Model contestant took over from Aoife Walsh, who had to drop out due to a broken toe.

“She wished me luck and I said I hope her toe is okay and we were just chit chatting,” Alannah told Goss.ie. 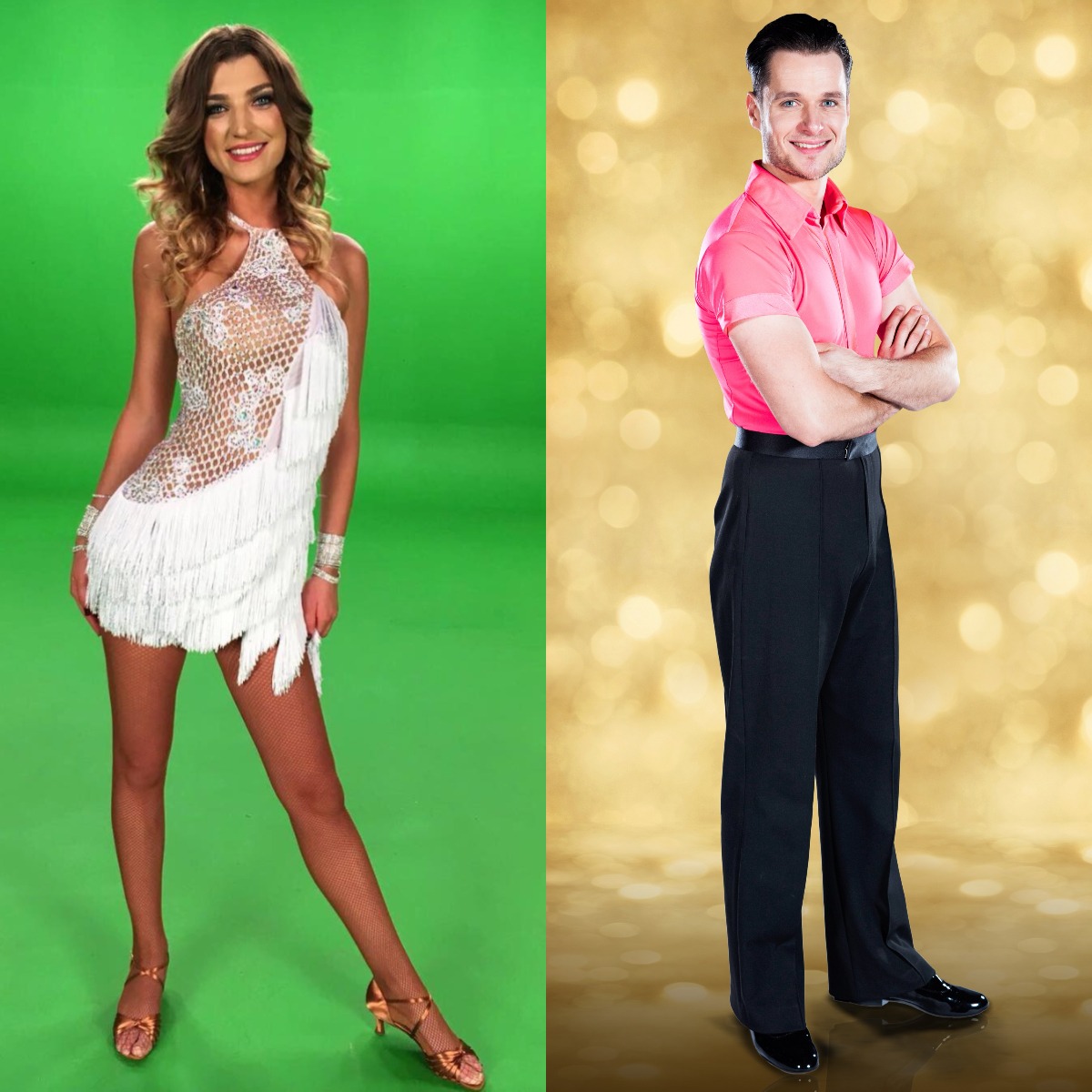 “Everyone welcomed me with open arms and everyone was so lovely,” she admitted.

“Having to learn so many dances within the space of like less than two weeks was very, very difficult.”

“Even as a model you’re learning how to put one foot in front of the other and with this you’re being introduced to so many different shapes and movements.”

“It will be an advantage for me in the future with modelling but yeah it has been amazing.”

What an amazing first night!!! We had such a good time and thank you all for all your lovely messages and support ❤️ can’t wait for our solo performance next week!! #dwtsirl

When asked if she feels prepared ahead of her first individual performance next week , Alannah was confident.

“I’ve kind of caught up at this point,” she said.

“I’m in the same place as every one else now I think. I’m staying positive.”

The Naas native jokingly described herself as “Bambi on ice, limbs everywhere!”