Doireann Garrihy has revealed that she is spending a lot more time in Clare with her new boyfriend.

The 26-year-old went public with her relationship with Clare native, Joe Melody, at Electric Picnic earlier this month.

The presenter has now revealed to VIP Magazine that she spends more time in The Banner County: “I am enjoying myself and I am down in County Clare a good bit now.” 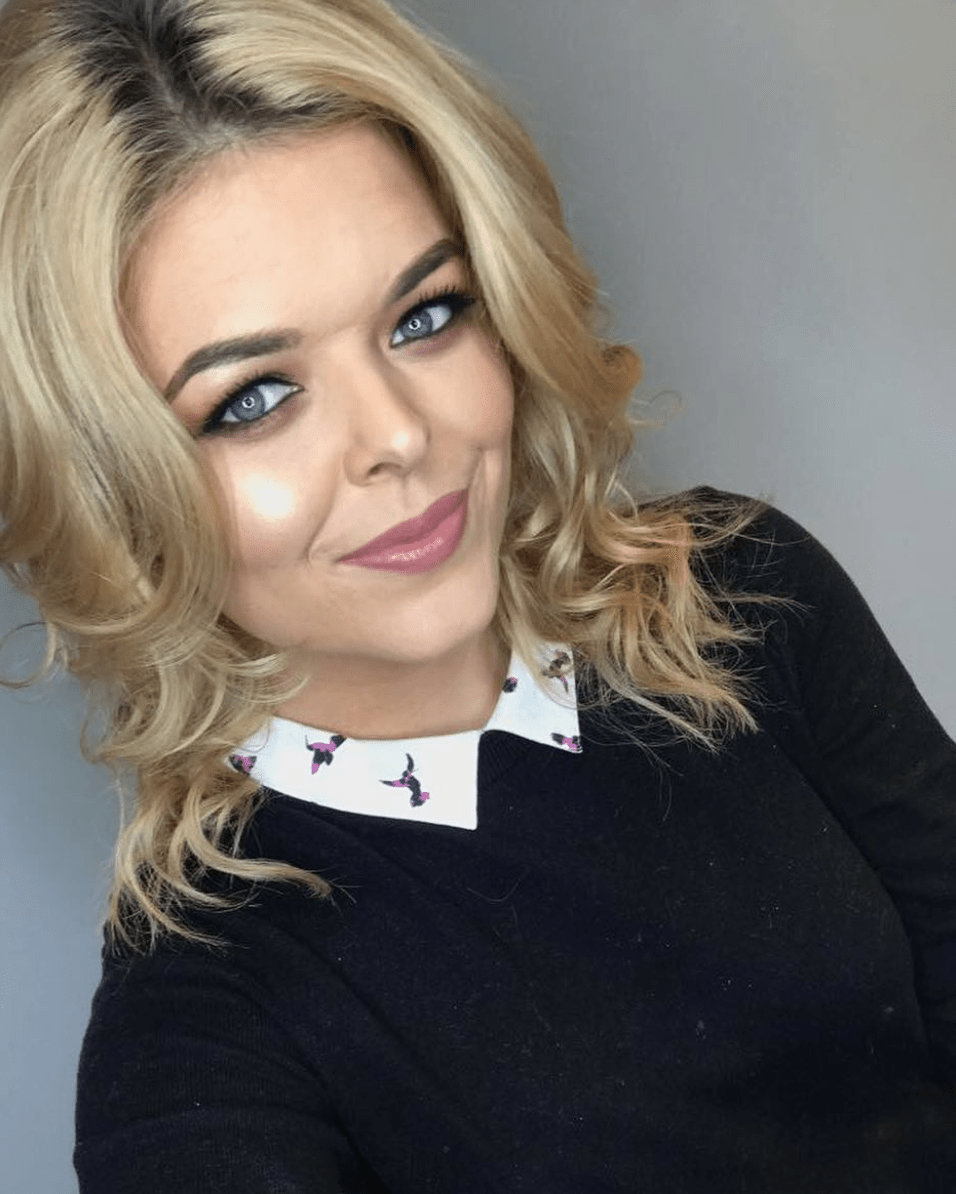 The new Podge and Rodge host didn’t reveal too much about her relationship though, as she simply said: “As I mentioned earlier [laughs] there are certain things that I kind of like to keep to myself.”

Doireann does recognise the attention her new relationship has received though: “Obviously, I am getting a lot of questions online now. People have seen me going for strolls and ice creams and what not.”

“But yeah, I am kind of keeping it to myself,” she said.

Although Doireann wants to keep her relationship private, the presenter stated that she can’t complain about the attention she’s received as she willingly posed for a snap with her boyfriend at the popular festival.

“I didn’t mind about the Electric Picnic thing. I kind of asked for it in a way… sure I posed for the photo,” she admitted.

Doireann has a lot going on at the moment as she is set to host the reboot of Podge and Rodge, as well as starring in her own hilarious RTÉ show, The Doireann Project and is also continuing radio hosting duties on Spin 103.8.