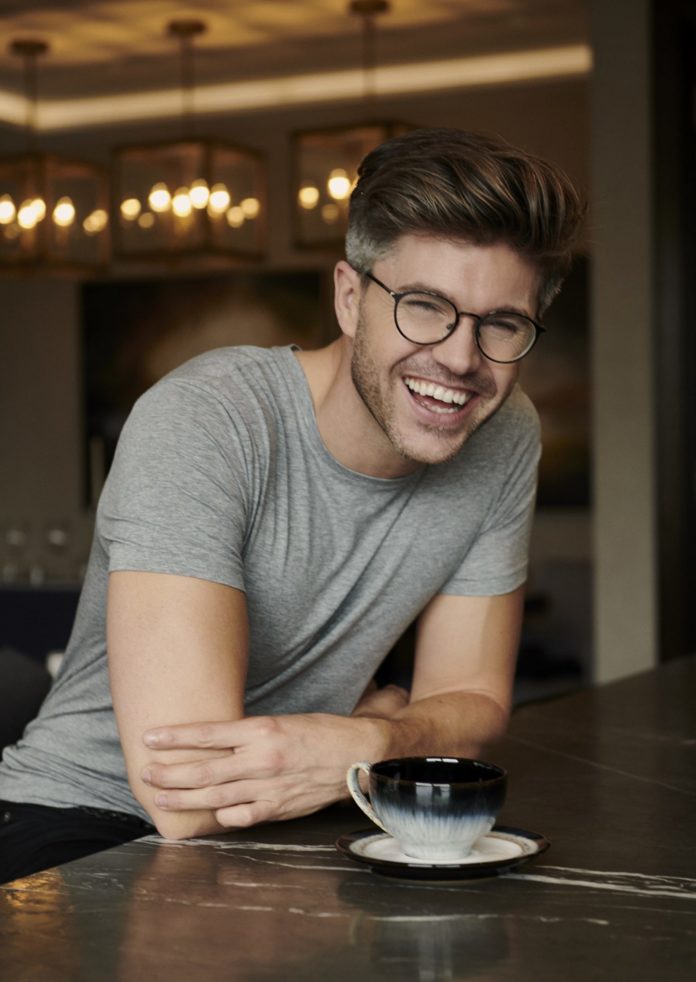 Darren Kennedy has opened up about his experience of being bullied because of his sexuality and said that “it was really tough.”

The fashion presenter spoke out about being bullied at school and even revealed that he was congratulated on his successful career by one of the bullies in later years.

“It was tough at St Aidan’s but my whole mantra was to get through it alive. I wasn’t a dweeb by any means. I was tall, so long as no one put a hand on me I tried to ignore it,” he told The Irish Sun.

“But I did get called all sorts of names, like f****t etc. It was really tough and it breaks my heart that there might be young people being bullied due to their sexuality today.”

The presenter continued to say that he has forgotten a lot of the bullies, but that one of them approached him in a pub recently: “I struggle to remember the bullies now but I met one of them in the pub lately. I didn’t recognise him. In fairness he was congratulating me on what I’d achieved and being very pleasant.”

“Everyone changes, and you’re not the same person at 35 as you were at 16, and people realise they did things that weren’t great. I still hate bullies and I’ve encountered a few more in my adult life.” 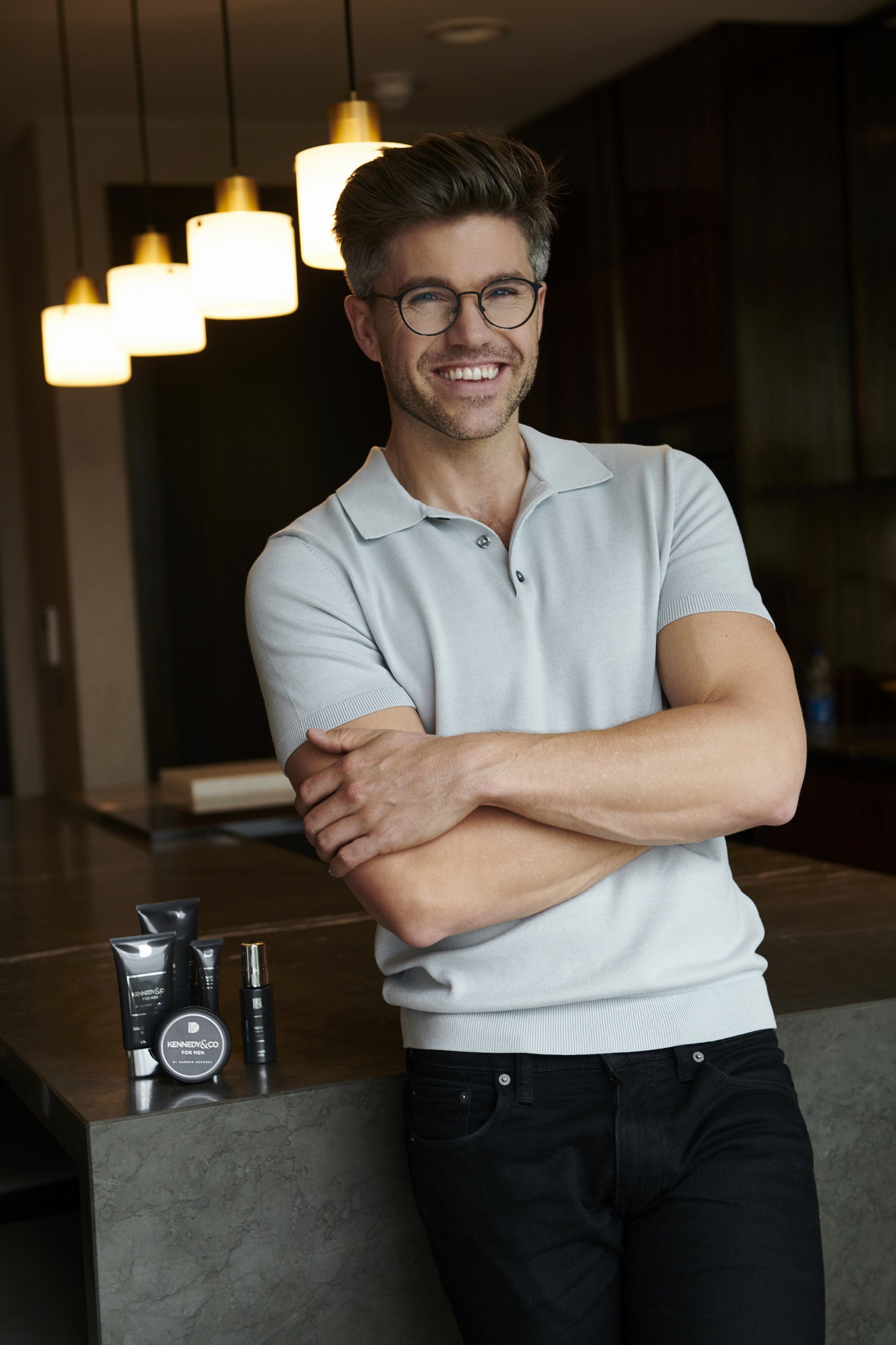 “This stuff does have an impact. It’s how you mould and manipulate that to your advantage which makes you who you are.”