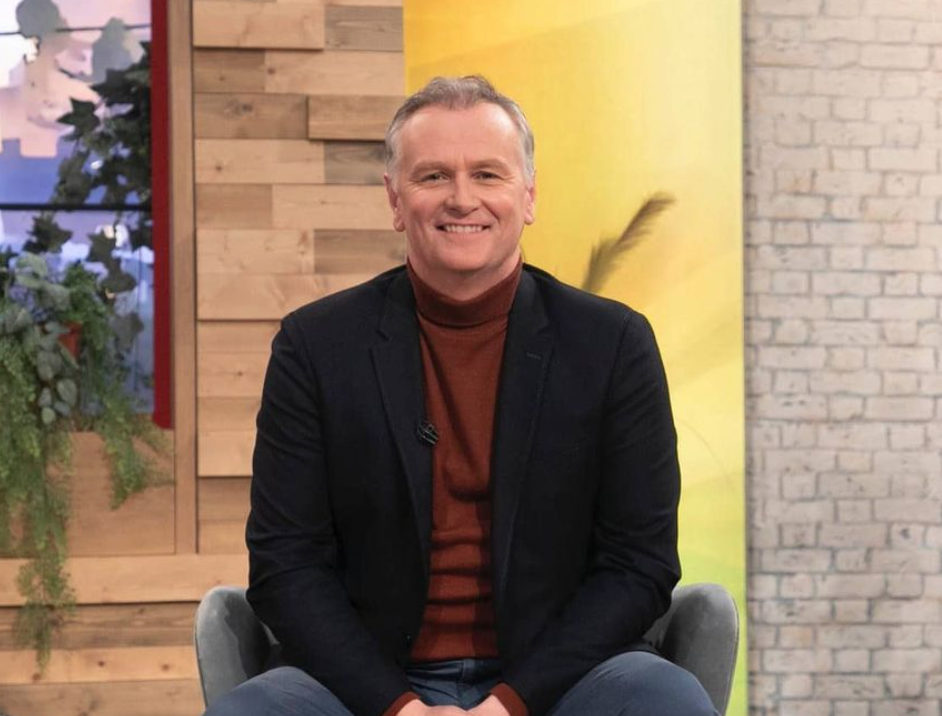 Dáithí Ó Sé has revealed he recently suffered a health scare, after an RTÉ Today viewer spotted a lump on his neck.

The TV presenter went to the doctor to get checked, after he received a concerned message from someone on social media.

Speaking to the RTÉ Guide, the Rose of Tralee host said: “I got a message from this person a little while back to say that their mother, who was a nurse for years and watches the show every day, had spotted a lump on my neck and she was worried about me…”

“We’re always on the show telling people to go to the doctor so I thought I better take my own advice,” he continued.

“The doctor said there’s something there alright, so I had to get a scan because they were worried about how it looked.”

Thankfully, the scan didn’t show anything sinister but the incident “scared the crap” out of the Kerry native.

“It scared the crap out of me, but at the same time, I got it checked and there was a great sense of relief when there was nothing wrong,” he explained.

“They’re the type of viewers we have and I am very grateful to her. You’re going through the motions and you never think these things come to your own door but they do.

“It really made me appreciate my health,” Dáithí added.