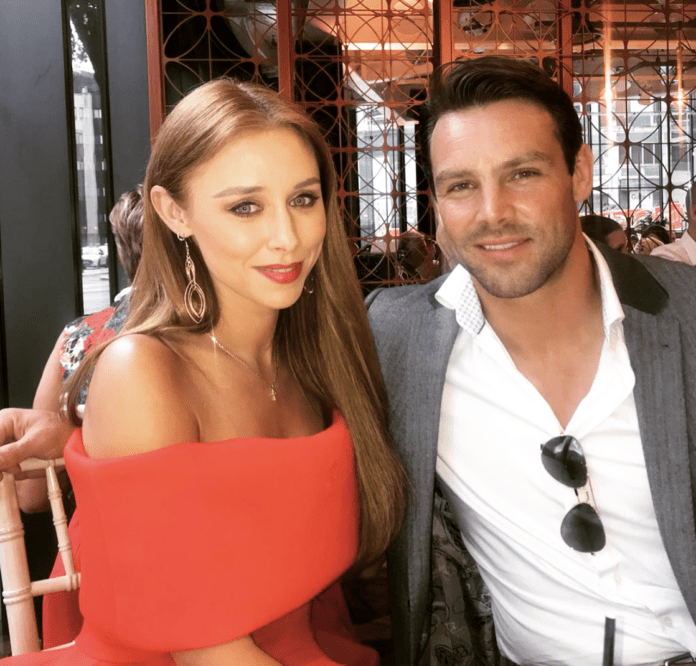 Ben Foden has admitted he owes his ex-wife Una Healy an apology for remarrying “so quickly”.

The rugby player split from the Saturdays star in July 2018 after six years of marriage, amid claims he was unfaithful. 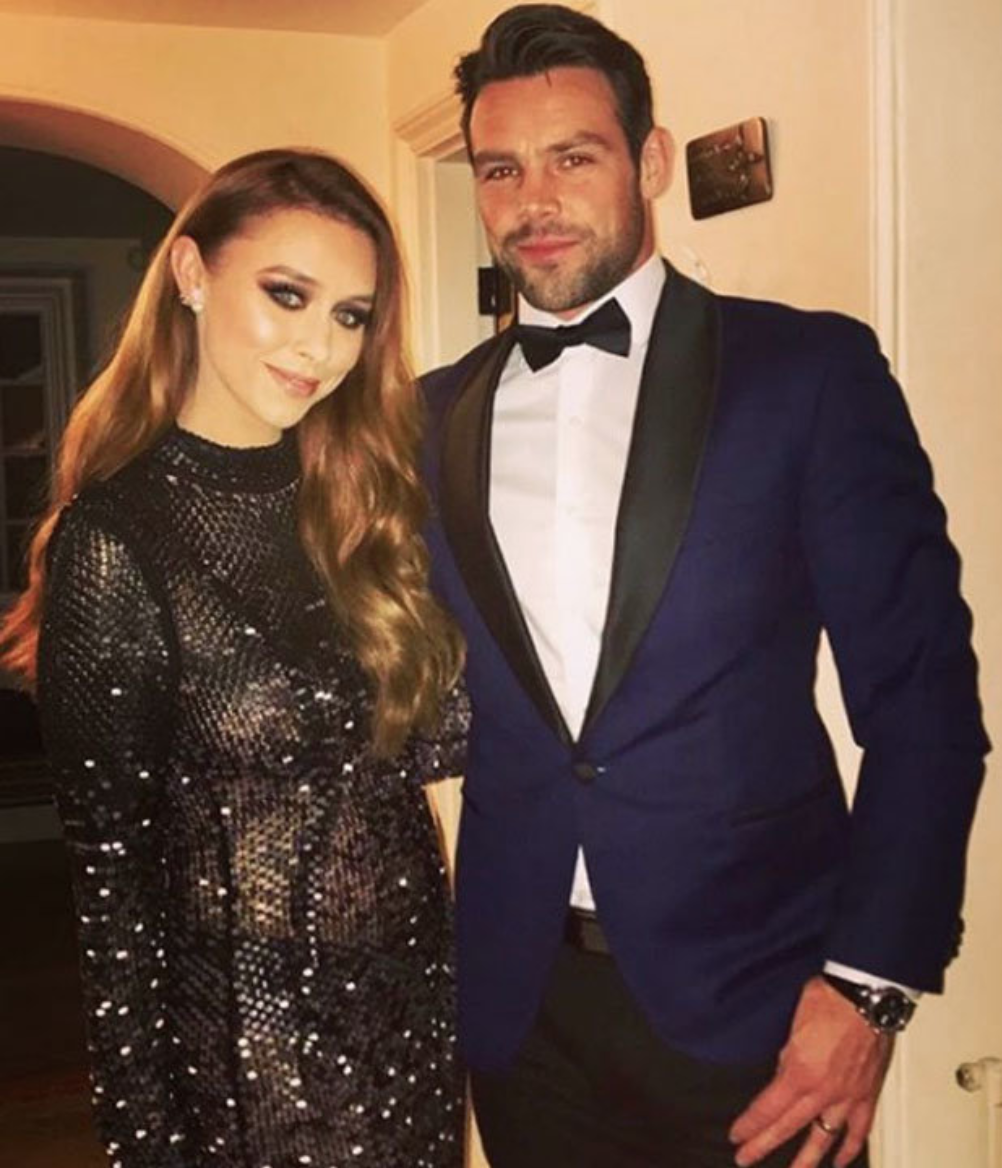 Speaking to OK! magazine ahead of his skating debut on Dancing on Ice, the 36-year-old said: “Obviously, what I did was very selfish in regards to Una. I think it was a shock to her, me getting married so quickly.”

“Una and I hadn’t been together for a year and a half but I think what made it bad as it was such a big thing in the media… so I did owe her an apology for that and should probably have let her know a bit more about what was going on.”

“I’m very happy and we’ve moved on from all that. Jackie and I have Farrah, Una and I are in a good place. It’s all part of the healing process, how you’re perceived. And I think we’re getting there,” he added.

Ben, who shares two children with Una, recently admitted he put the Irish singer through “stressful times”, but said he is glad their relationship is “getting back on track”.

Speaking at the Virgin Media Television Spring launch last week, he said: “I knew that time would be the biggest healer, like with anything in the world, you just need time to reflect and take a breathe.”

“Una’s a smart woman, and she can be disappointed in me but she knows that we have two kids together, and our main job as human beings on this planet now is to raise them and hopefully turn them into beautiful people when they get older.”

“To be honest, the way things happened and the things that I put Una through were pretty stressful at times, I’d be a brave man to say I knew that it would happen like this, but I’m happy that things are getting back on track,” he continued.

Ben also revealed he and Una have spoke to their 9-year-old daughter Aoife Belle and six-year-old son Tadhg about why they split.

The father-of-three said: “I’ve sat down with the kids and talked to them about why mummy and daddy aren’t together anymore so they have an understanding of it… They do ask difficult questions, and we try to answer them as best as possible.” 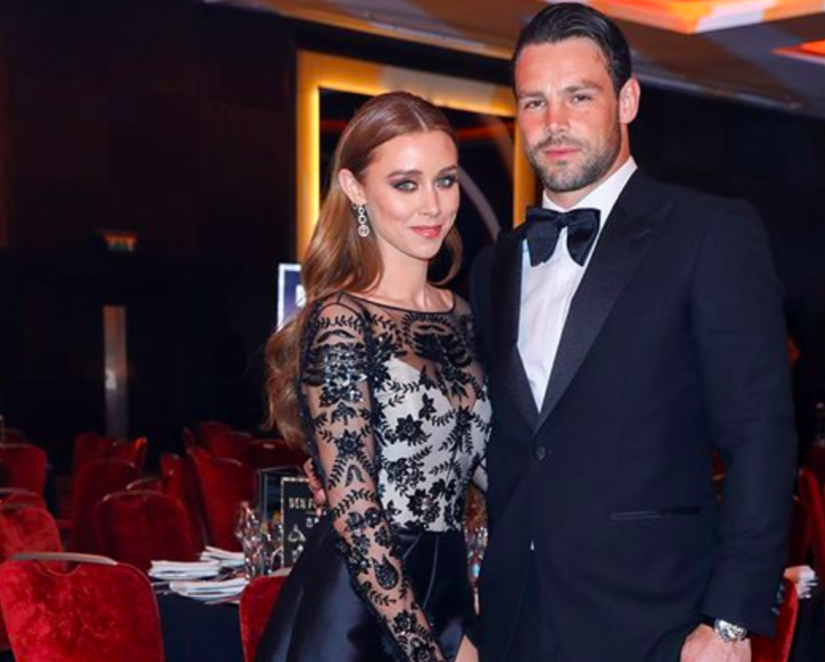