Baz Ashmawy has amazing news for fans of DIY SOS

The first season went down a hit on RTÉ One last year, as viewers watched Baz and a team of volunteers renovate the homes of deserving families in just nine days.

Taking to Instagram on Tuesday, the TV presenter told his followers: “Here to give you a little bit of positivity today. I’m feeling good I’m about to do one of our first days on DIY SOS.” 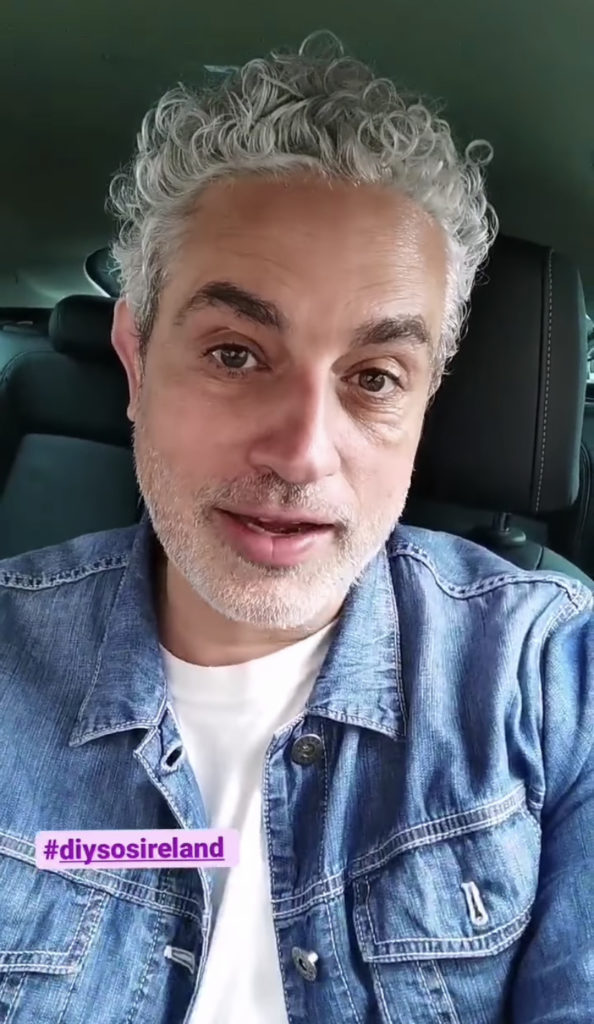 “That’s good, that’s great. and today could be a great day for you,” he continued. “Don’t put limitations on yourself ask the universe for stuff but you have to work for it put it out there.”

“I was chatting to a mate of mine about this and I was saying, ‘You have to do things to make the universe give you what you need, give you what you deserve it has to be like that’. It has to go like that that’s just the way it is.”

“You churn stuff and the universe will give it to you but you can’t just sit and wait for things to happen it doesn’t work like that, sadly.”

Baz continued: “Anyway the reason originally why I was talking was because of DIY SOS.” 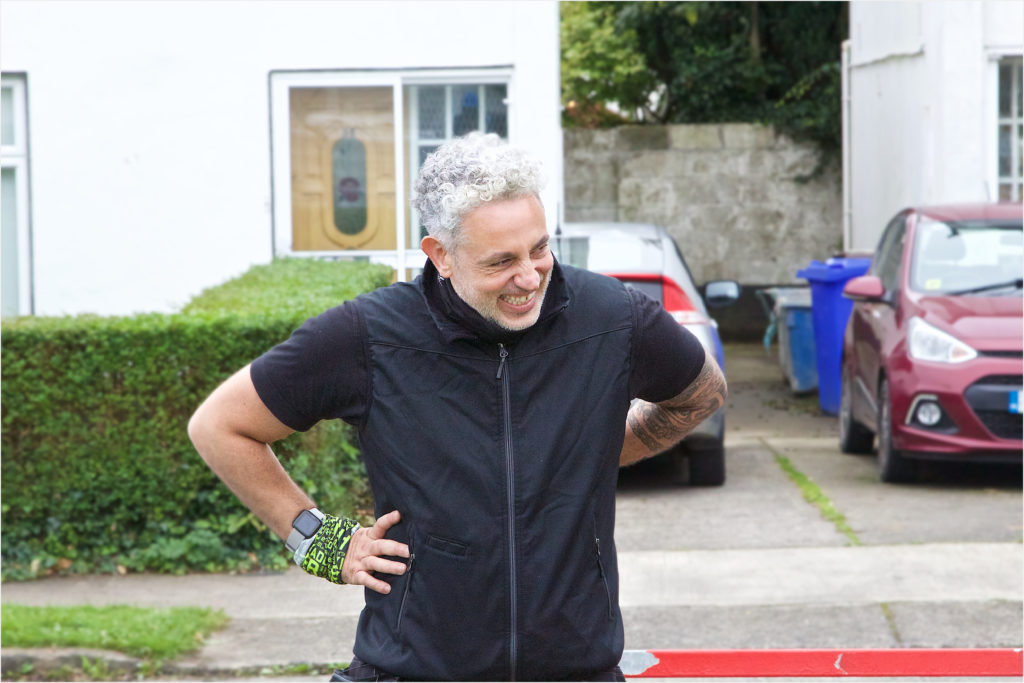 “I’m doing the first day the actual builds aren’t happening for another six weeks which is ages away, it feels like ages away.”

“But I just wanted to say thank you for last year because I know soon enough I’m going to come begging for people and materials and all of that jazz.”

“But last year you guys were amazing and it would have been impossible to do it without you. So I wanted to say thanks for that and slightly butter you up because I will be coming right at you very soon,” he added.