Aidan Power becomes the latest star to leave Ireland AM 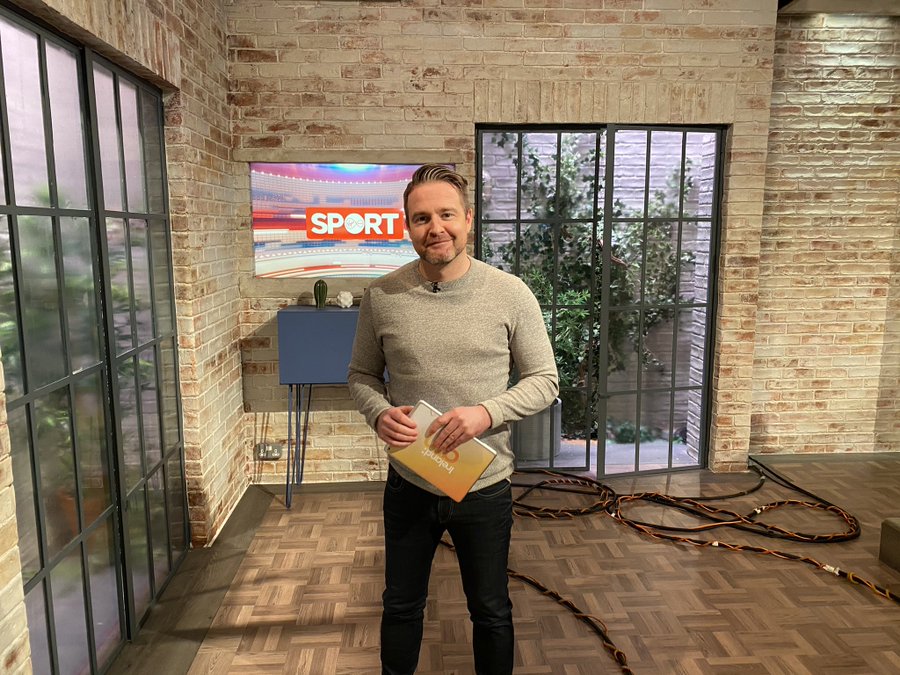 Aidan Power has become the latest star to leave Ireland AM.

The Virgin Media Television star joined the show’s weekend slots in February 2019, where he has primarily reported on sports.

The 42-year-old has not presented the show since August 14, with The Sunday World reporting his departure. 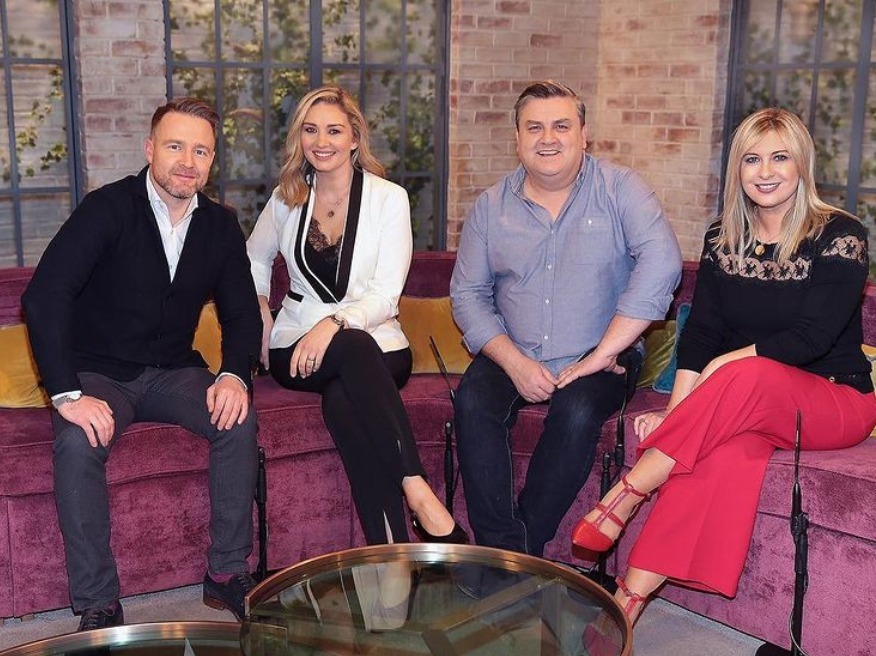 The news comes just weeks after Virgin Media announced a number of changes to their presenter line-up.

Laura Woods was reportedly made redundant by Virgin Media last month, and Anna Daly also announced her shock departure from Ireland AM back in August.