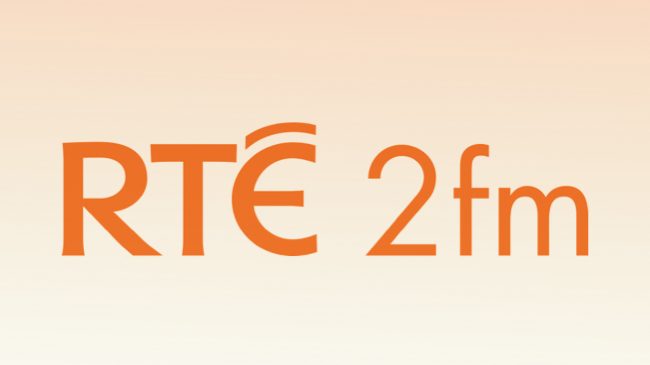 Will Leahy has announced that he’s leaving the station after 21 years.

He began his statement telling the story of how working for 2FM was always a “dream” for him.

“Without doubt it is an emotional time as I have wanted to work for 2FM since I was a small boy and finally getting to work there was the equivalent of playing for Man United; it was a dream come true.”

He continued, “Very few get to do it, and I have never taken for granted the great privilege and honour it is to work for the station I have loved all my life.”

The radio presenter won’t be moving away from RTÉ completely, as he will still be working full-time with RTE Gold.

“I am making a permanent move to RTE Gold to broadcast the Breakfast Show, Monday to Friday from 7.00am – 10.00am.

“We have been planning this for a long time and now that it is a reality I could not be happier.”

The presenter emotionally wrote about his first time in RTÉ.

“I’ll post over the weekend about 21 years in 2FM – when I started, the line-up was Ian, Gerry, Larry, Gareth, Barry Lang, Tony Fenton’s Hotline, Dave Fanning, Dusty Rhodes and Mike Moloney After Midnight.

“I mean, that’s the radio Hall of Fame right there. It feels like only yesterday I was walking in to RTE as an impressionable star struck 24 year old and seeing them all in the office – it was like stepping in to… the Radio.”