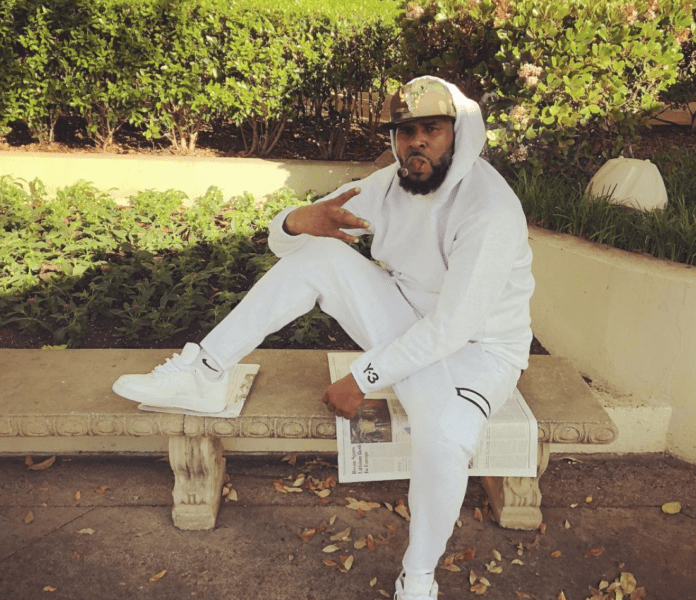 Representatives for R Kelly have responded to the #MuteRKelly campaign.

The Women of Colour (WOC) group, who are a part of the Time’s Up movement, backed the #MuteRKelly campaign this week, in a bid to encourage people to boycott his music.

The group hope to encourage R Kelly’s record label, concert promoters, ticket sellers and streaming services to cut ties with the singer, over numerous allegations of sexual impropriety over the years.

In a statement, the group wrote, “We demand appropriate investigations and inquiries into the allegations of R Kelly’s abuse made by women of colour and their families for over two decades now.”

Today we join the call to #MuteRKelly #TIMESUP

R Kelly has denied all allegations of sexual abuse made against him.

The Ignition singer’s team have since issued a statement saying, “Soon it will become clear Mr Kelly is the target of a greedy, conscious and malicious conspiracy to demean him, his family and the women with whom he spends his time.”

“R Kelly’s music is a part of American and African American culture that should never – and will never – be silenced.

“Since America was born, black men and women have been lynched for having sex or for being accused of this. We will vigorously resist this attempted public lynching of a black man who has made extraordinary contributions to our culture.”

The 51-year-old has faced a number of abuse allegations over the years, including claims that he held women against their will in an “abusive cult”.

The R&B singer was also acquitted of child pornography charges back in 2008, and has settled a number of lawsuits out of court.