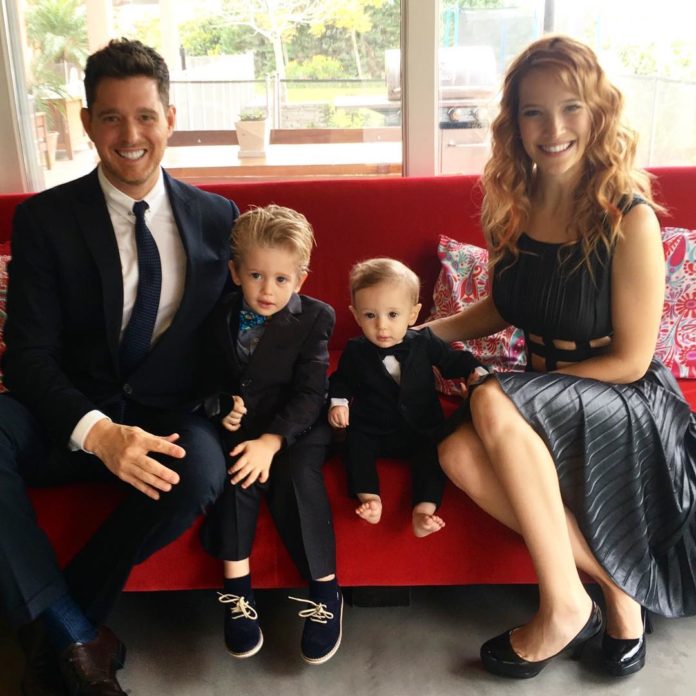 Michael Bublé discussed his son’s cancer diagnoses in a heartbreaking episode of Carpool Karaoke for Stand Up to Cancer.

The father-of-three has spoken about his son, Noah’s, illness in the past, but this emotional interview brought him and James Corden close to tears as they raised awareness for the charity.

“Basically, they said it wasn’t great and we just took it day by day. My sisters, my mum, my dad, my wife’s family – they all pulled their kids out of school, and we all moved… we just had the best doctors. And God, thank you, Jesus Christ.”

“I can’t begin to imagine what it feels like in that moment,” James said, as he got emotional listening to Michael speak about the heartbreaking situation.

“We say to him Spiderman is great, Superman is great. But they’re fake. You’re a real superhero,” the singer said, after he shared a huge with the presenter. 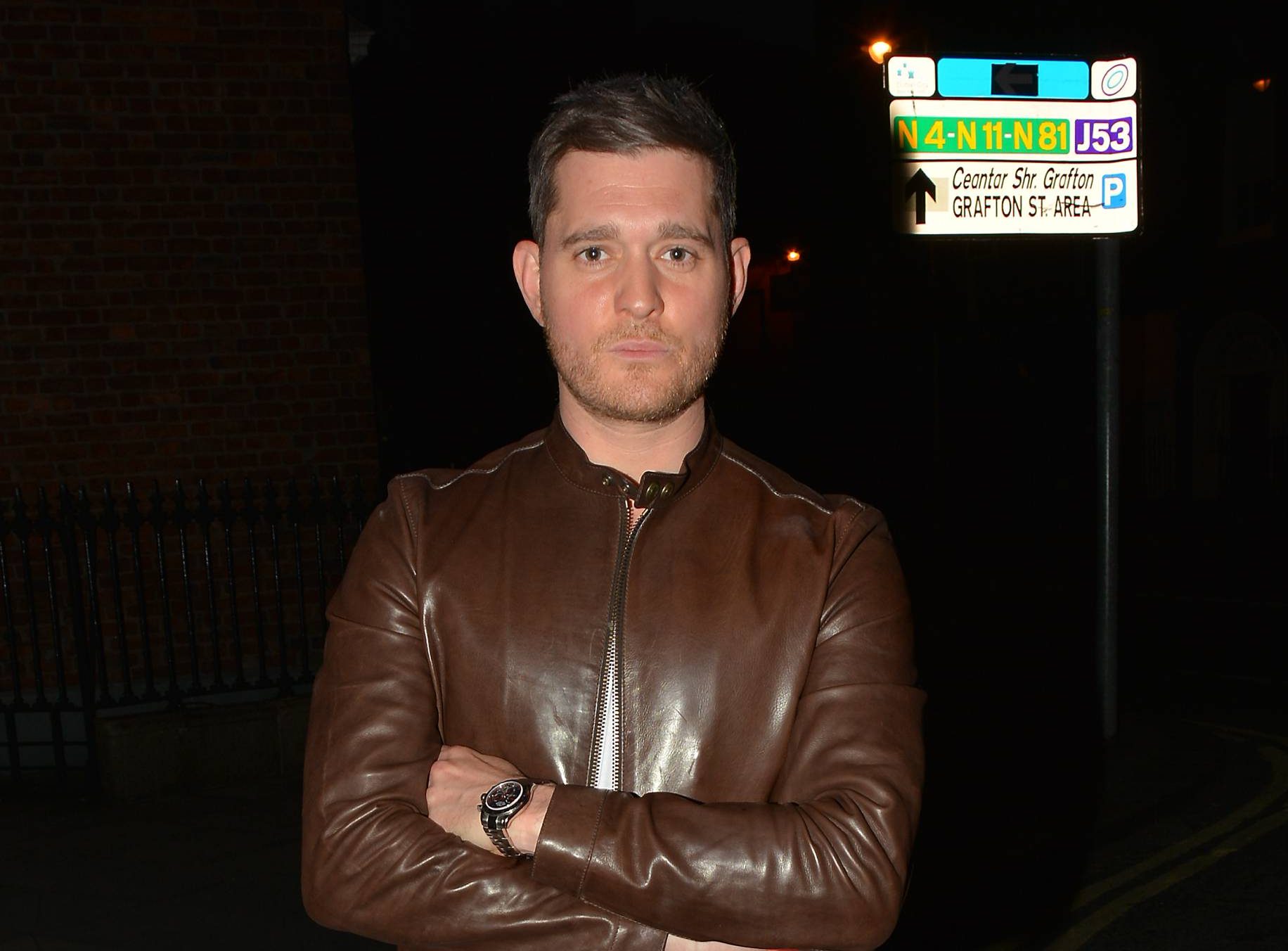 The 43-year-old then urged viewers to donate to Stand Up to Cancer, as he said: “There’s hope and treatments and medicines that will be discovered because of you. All of us can completely make that difference.”

Noah was diagnosed with cancer in 2016 and Michael immediately took a break from music and touring following the heartbreaking news.

The five-year-old is now healthy and cancer -free, and has continued getting regular check-ups.

You can check out the emotional Carpool Karaoke episode below: