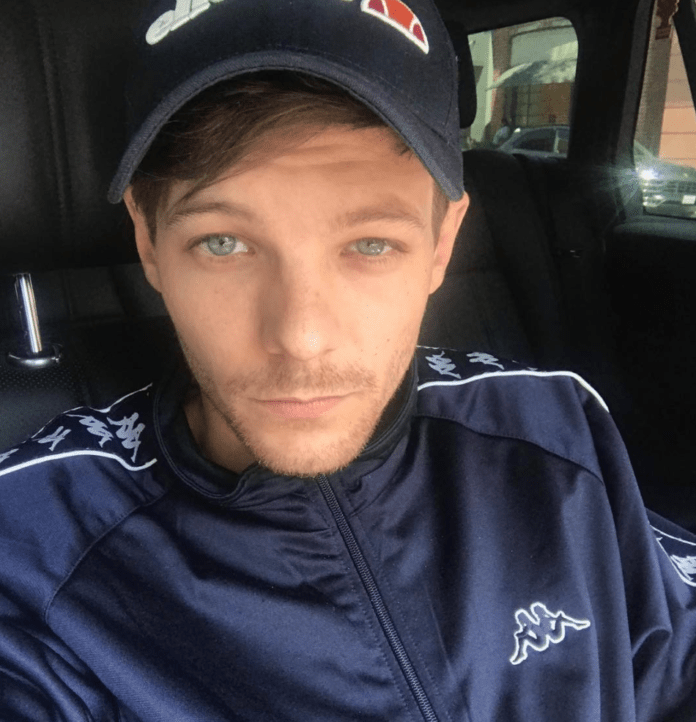 Louis Tomlinson has been forced to cancel his concert in Milan due to the coronavirus outbreak.

The solo singer was due to take to the stage next week, however, due to the spread of the virus in Italy, the concert can no longer go ahead.

He was set to play in Fabrique as part of his Walls Tour on Wednesday, March 11.

The former 1D member is said to be gutted as he took to Twitter to announce the news.

He wrote: “I was really excited to bring the Walls Tour to Italy but the health and safety of my fans is more important than anything.”

He finished the post with a promise: “Don’t worry I will be back in July and I hope to see you all then.”

The father-of-one is not the first person to cancel an event due to the outbreak.

The new James Bond film has also been affected by the virus outbreak, as the launch of the film has been delayed.

Louis has reassured his Italian fans that there will be further news about a later date, and to hold on to their tickets.