Mac Miller’s posthumous album Circles was released today, and fans are convinced that Ariana Grande features on the album’s fifth track I Can See.

“At the time of his passing, Malcom was well into the process of recording his companion album to Swimming entitled Circles,” it began.

“Two different styles complementing each other completing a circle – Swimming in Circles was the concept.”

“He had been working with Jon Brion who after hearing some early versions of songs, cleared his calendar to help Malcolm fine-tune them,” the statement explained.

“After his passing, Jon dedicated himself to finishing Circles based on his time and conversations with Malcom.” 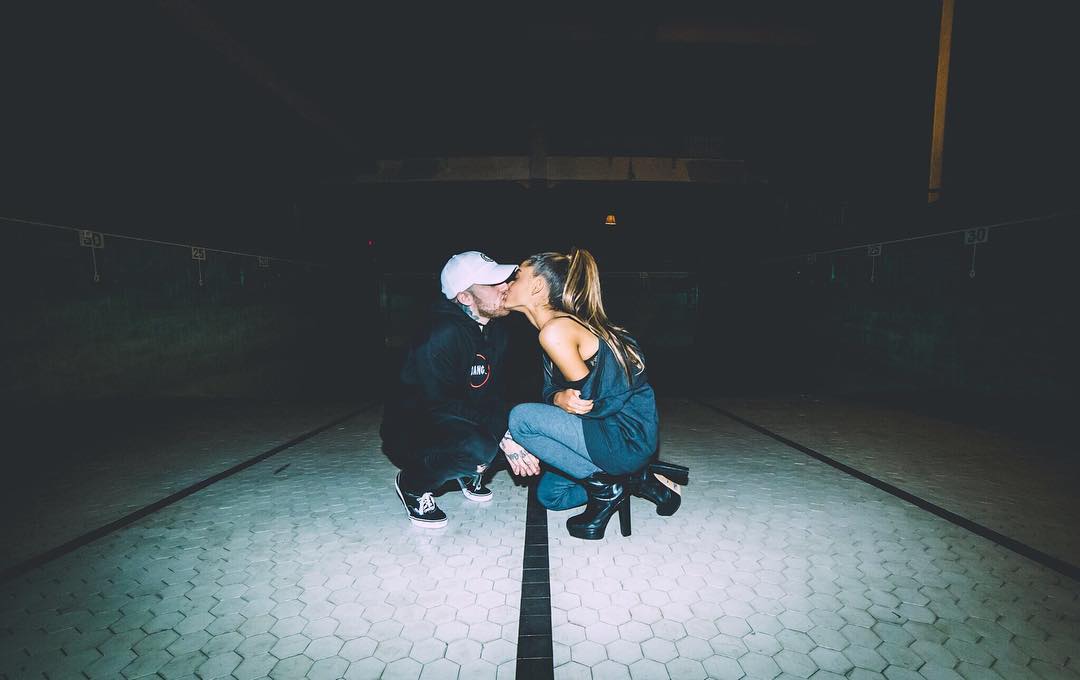 The rapper died just three months after his relationship with Ariana Grande ended.

Fans of the pair took to Twitter asking Ariana to confirm if it is her vocals that feature.

Hold up…
Is Ariana Grande singing in the background of Mac Miller’s “‘I Can See’ pic.twitter.com/tlSur1NzdG

.@ArianaGrande can be heard harmonizing in the background of #MacMiller’s new song, “I Can See” from his posthumous album #Circles. ????????pic.twitter.com/UcZzJSlkci

am i crazy or is ariana grande’s voice in the background vocals on “i can see” ????

Is that your voice on “ I can see “ @ArianaGrande ? Pls confirm ♡