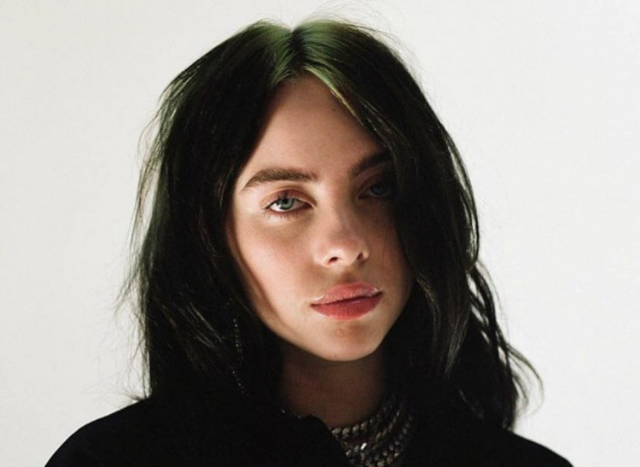 Billie Eilish is set to debut the brand new Bond song at the Oscars.

The 18-year-old has penned and recorded a song for the upcoming James Bond film No Time To Die.

The Academy announced that the singer will take to the stage at the ceremony to give a very special performance.

Are you ready? @billieeilish will take to the #Oscars stage for a special performance! Watch live on @ABC. pic.twitter.com/CsNmjDD2Bi

It is believed that she is set to unveil the song, the name of which is not yet known.

She confirmed on the Grammys red carpet that she wrote the song with her brother, Finneas and it is finished.

“I feel like it was one of those things where like, writing a bond theme song is like one of the biggest goals in life as a musician and a songwriter,” she revealed.

“I think my brother who I write with as you know…”

“I think subconsciously and consciously we’ve been trying to write a Bond song our whole life.”