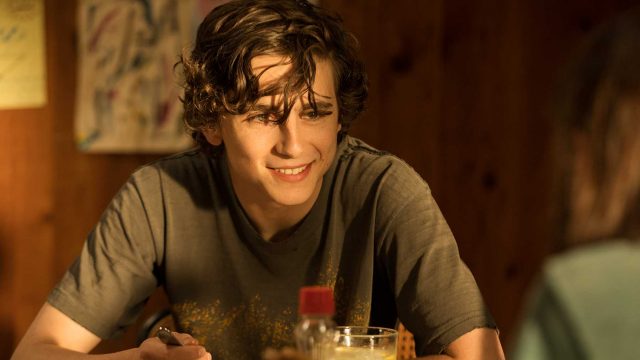 Timothée Chalamet is in talks to play Bob Dylan in a new biopic.

According to Deadline, the 24-year-old is being lined up to star in the Fox Searchlight film, unofficially titled Going Electric, which will be directed by James Mangold.

The outlet has also reported that Timothée is “already taking guitar lessons so he can familiarize himself with the acoustic and electric guitar.” 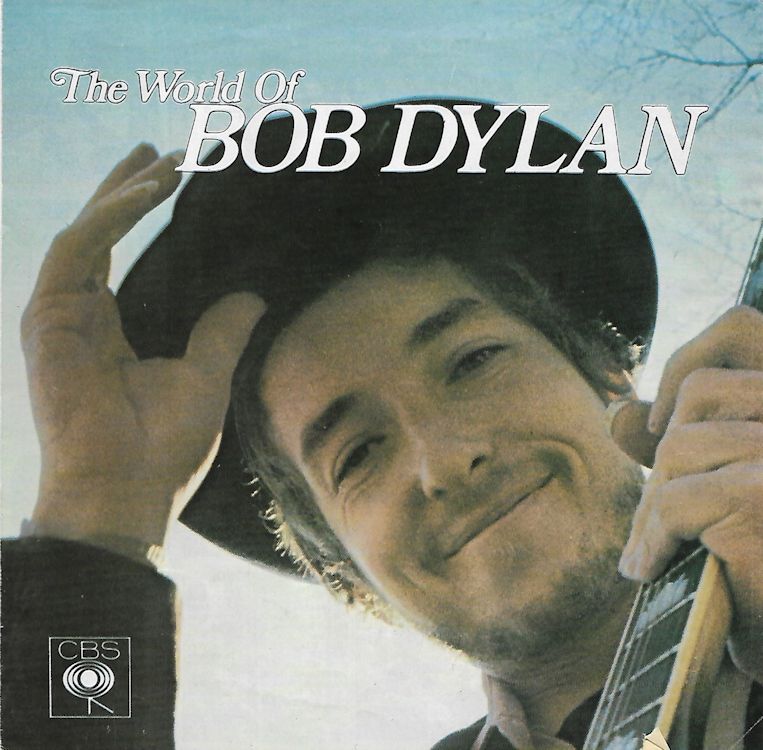 The movie includes rights to the book Dylan Goes Electric by Elijah Wald.

This isn’t the first time James Mangold has directed a film about an iconic musician.

Back in 2005, he helmed the award-winning movie Walk The Line, which followed the life of the legendary Johnny Cash – played by Joaquin Phoenix.