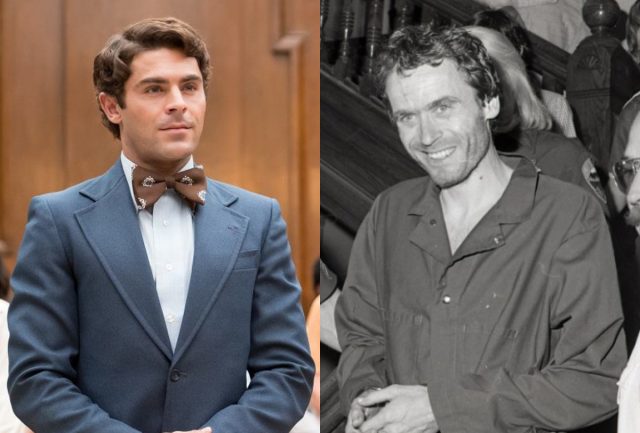 A brand new Ted Bundy biopic, starring Zac Efron, will premiere on May 3rd – and here’s why I think you should watch the documentary series first.

Weeks before the release of Extremely Wicked, Shockingly Evil and Vile, Netflix released Conversations with a Killer: The Ted Bundy Tapes – a four part series which detailed the serial killer’s shocking crimes over the course of a few years in the 70s.

The series is definitely a difficult watch, as it takes a look inside the mind of Ted, who brutally murdered over 30 women before being caught in 1978.

However, I was so glad that I had watched it after attending a preview screening of Extremely Wicked, Shockingly Evil and Vile last night. 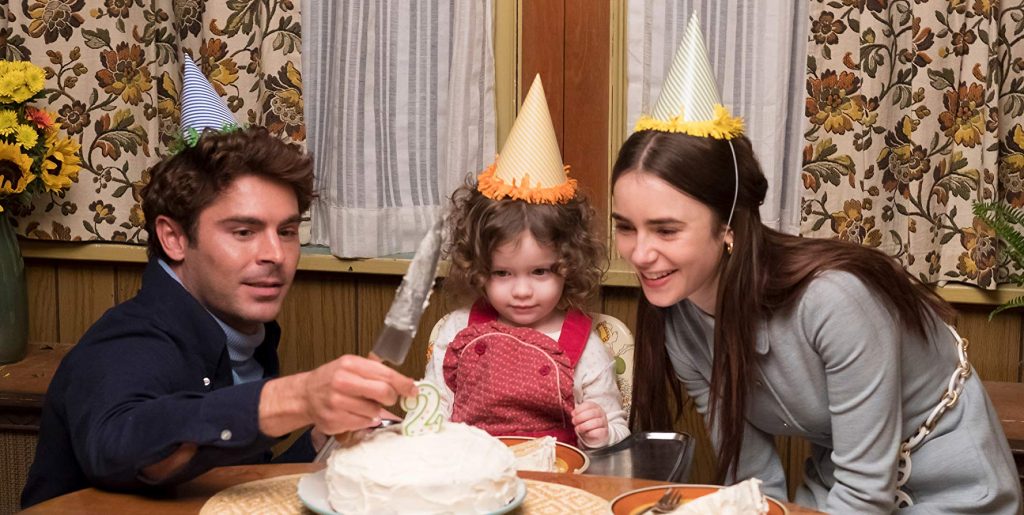 The film follows the crimes of Ted Bundy (Zac Efron) from the perspective of his longtime girlfriend, Elizabeth Kloepfer (Lily Collins), who refused to believe the truth about him for years.

As expected, the film boasts astonishing performances from Zac and Lily, but the timeline does come across as a little confusing if you’re not familiar with Ted’s crimes.

Bundy’s first “known” murder took place in 1974, and it’s believed he killed over 30 more women before he was eventually caught and arrested in 1978.

So as you can imagine, if was physically impossible for all of his crimes to be covered accordingly in a feature length film.

Due to this, the film skips time quite a lot, and mainly focuses on Ted’s trials, his multiple escapes from prison, and his relationship with Elizabeth Kloepfer – up until he was executed by electric chair on January 24, 1989 in Florida.

I truly don’t think they could have cast anyone better than Zac for the role of Ted. He did an amazing job at displaying Bundy’s charismatic allure, and the last few scenes between him and Lily Collins are particularly spine-tingling.

However, without watching the documentary, I don’t think the character would come across “extremely wicked” enough, due to the way the timeline moved.

So in conclusion, if you really want to see how truly evil Ted Bundy was, watch the docu-series first – and then watch Zac Efron’s version.

The documentary was actually helmed by the same director as the movie, Joe Berlinger, so it looks he actually wanted viewers to learn about Bundy before the film’s release.

It’s available on Netflix right now, and the film isn’t set for release until May – so you have plenty of time to watch it!

Extremely Wicked, Shockingly Evil and Vile will be released in cinemas nationwide on May 3rd, and will be available exclusively on Sky Cinema in the UK and Ireland on the same day.