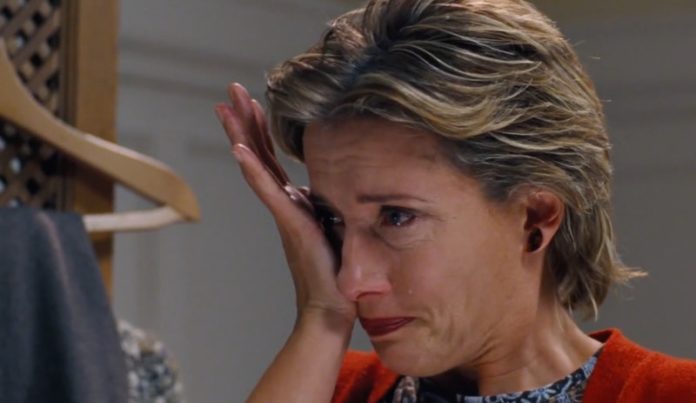 The festive romantic-comedy always gets us into the festive spirit, but no matter how many times we watch it – one scene starring Emma Thompson always leaves us in floods of tears.

In the scene, Emma’s character Karen breaks down in tears as she discovers her husband, played by the late Alan Rickman, is cheating on her – after finding a necklace he bought for his mistress.

According to an unearthed interview from 2018, the actress’ emotions were so convincing in the scene because she had been through something similar.

Emma was famously married to actor Kenneth Brannagh for six years, before they split in 1995.

Their breakup has since been blamed on his relationship with Helena Bonham Carter, who he publicly dated until 1999 following his divorce from Emma.

Emma said: “That scene where my character is standing by the bed crying is so well known because it’s something everyone’s been through…” 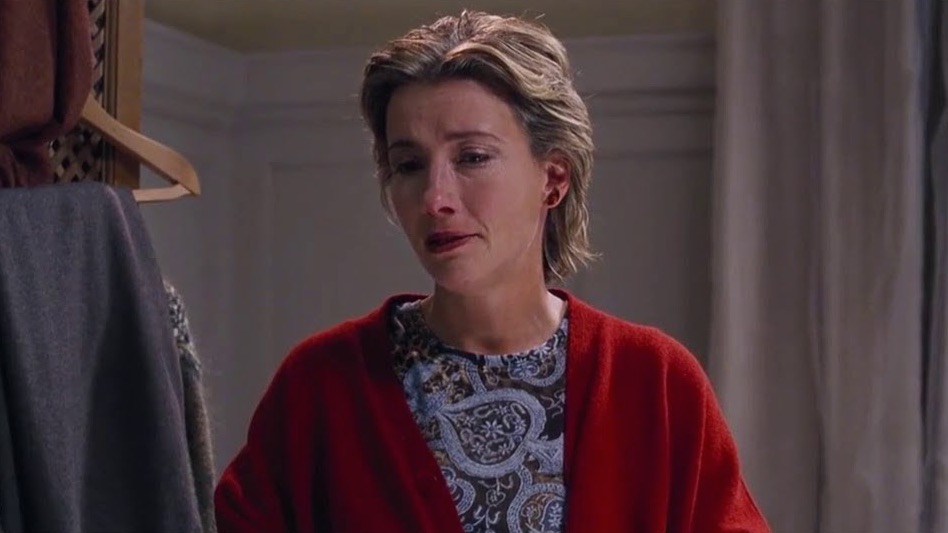 “I had my heart very badly broken by Ken. So I knew what it was like to find the necklace that wasn’t meant for me.”

“Well it wasn’t exactly that, but we’ve all been through it.”

The actress also spoke about her heartbreak back in 2012, and insisted she’s made peace with Kenneth and Helena – who she called a “wonderful woman”.

During an interview with The Times, she said: “That is… all blood under the bridge. You can’t hold on to anything like that. I just think… pfft.” 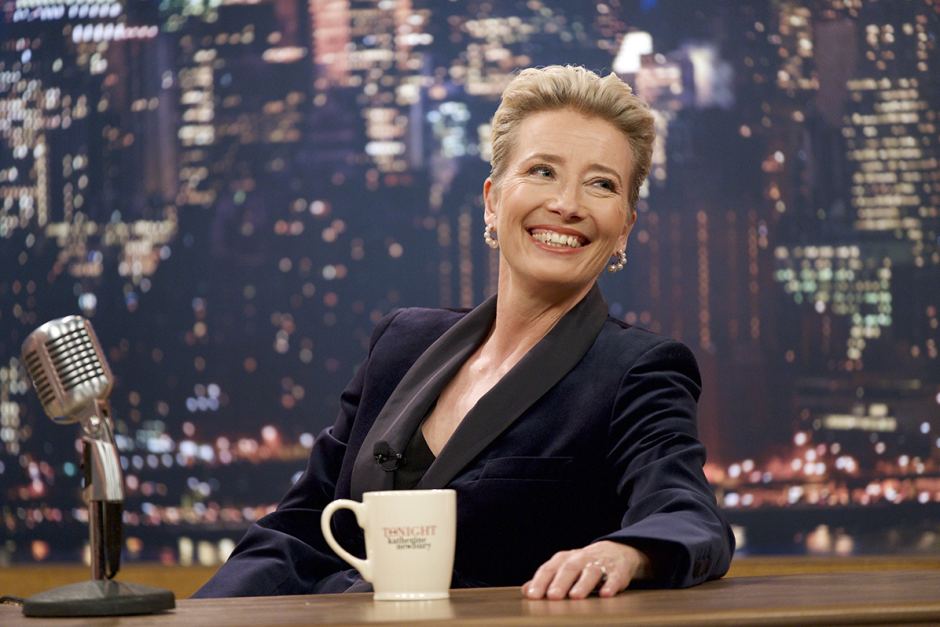 “It’s pointless. I haven’t got the energy for it.. Helena and I made our peace years and years ago… she’s a wonderful woman.”