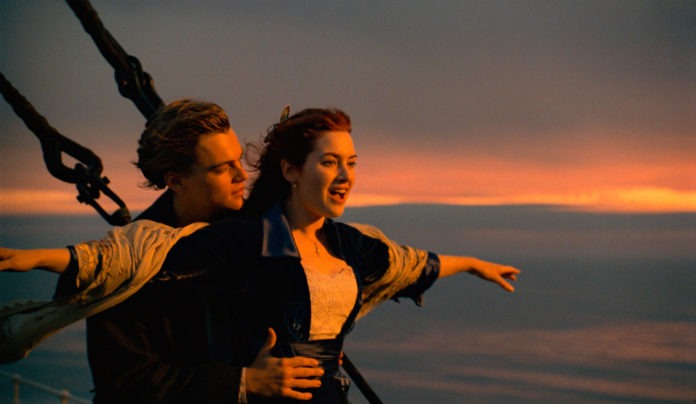 Kate Winslet has revealed that Leonardo DiCaprio almost lost out on his role in Titanic.

It’s been almost 20 years since the iconic movie was released, and the film’s lead Kate Winslet, who played Rose, has now admitted that Matthew McConaughey was almost cast as Leonardo DiCaprio’s character Jack.

The actress appeared on The Late Show with Stephen Colbert, and when he asked if Paramount Pictures wanted Matthew for the role of Jack, Kate confirmed the news.

“I auditioned with Matthew, isn’t that weird?” she said.

“Never said that in public before. I auditioned with Matthew, which was completely fantastic.

“It would have been a totally different film, it just wouldn’t have been the whole Jack and Rose thing,” she added.