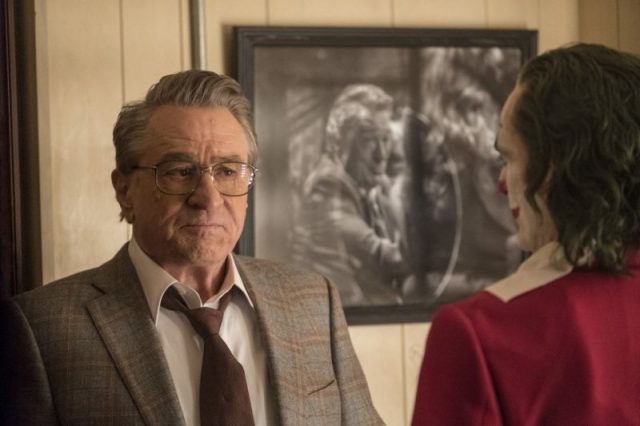 Joaquin, who plays the titular role in the film, and Robert, who stars as talk show host Murray Franklin, had a disagreement after Joaquin refused to do a read-through of the film’s script before filming.

Speaking to Vanity Fair, the film’s director Todd Phillips revealed: “Bob [De Niro] called me and he goes, ‘Tell him he’s an actor and he’s got to be there, I like to hear the whole movie, and we’re going to all get in a room and just read it.'”

“And I’m in between a rock and a hard place because Joaquin’s like, ‘There’s no f***ing way I’m doing a read-through,’ and Bob’s like, ‘I do read-throughs before we shoot, that’s what we do.'” 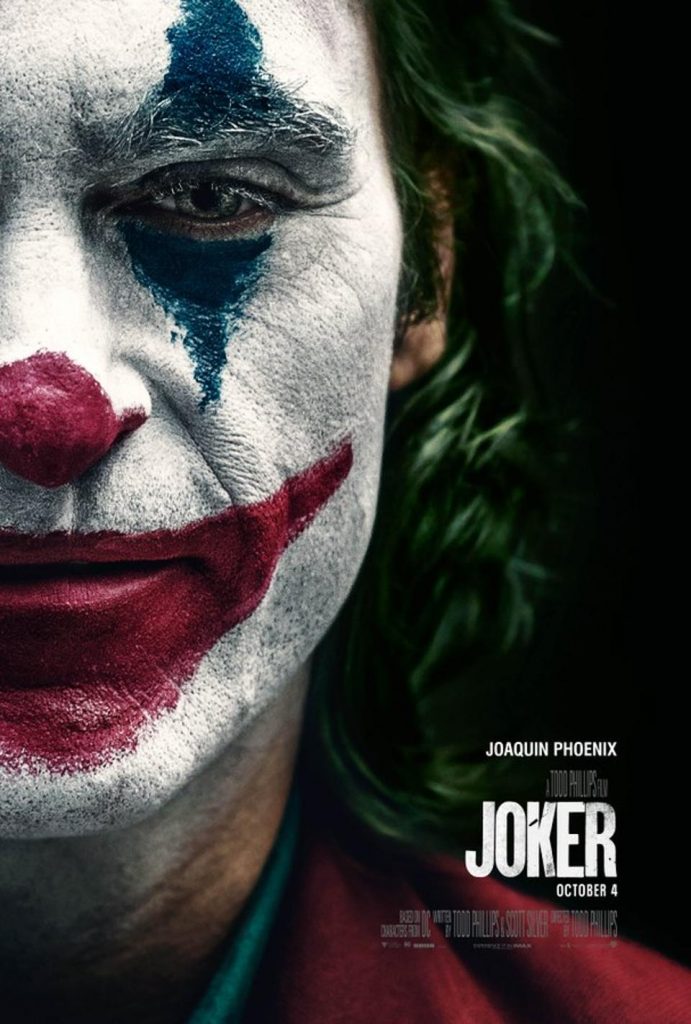 Eventually, Joaquin agreed to do a table read at Robert’s office in New York City, but he didn’t show much enthusiasm as he mumbled his way through the script.

Robert then asked to speak to him privately, and Phillips explained: “He’s in front of Bob, and he goes, ‘I can’t, I gotta go home,’ because he felt sick after that read-through, he didn’t like it.”

After a while, Joaquin agreed to speak to him, and they talked over a few minor issues.

At the end of their chat, the film’s director said Robert took Joaquin’s face in his hands, kissed him on the cheek, and said, “It’s going to be okay, bubbeleh.”

“It was so beautiful,” Phillips said.

Speaking about his interactions with De Niro on set, Joaquin told the magazine: “I didn’t like to talk to him on set. The first day we said good morning, and beyond that I don’t know that we talked much.”

De Niro added, “His character and my character, we didn’t need to talk about anything. We just say, ‘Do the work. Relate as the characters to each other.’ It makes it simpler and we don’t [talk]. There’s no reason to.”