Austin Butler has revealed he put his “life on pause” for two years, to prepare for his role in Baz Luhrmann’s Elvis biopic.

The 30-year-old actor plays the legendary music icon in the film, alongside Tom Hanks who portrays the singer’s manager Colonel Tom Parker.

Opening up during a press conference at Cannes Film Festival, Austin admitted he shut himself off from the world in order to give everything he had to the role.

The actor said: “I basically put the rest of my life on pause for two years, I just absorbed everything that I possibly could.”

Austin said he “went down the rabbit hole of obsession” trying to study the Hound Dog singer.

“The tricky thing is you see Elvis as this icon, or as the wallpaper of society and finding a way to strip all of that away and find the very human nature of him that was deeper than all of that, that’s what was fascinating for me.” 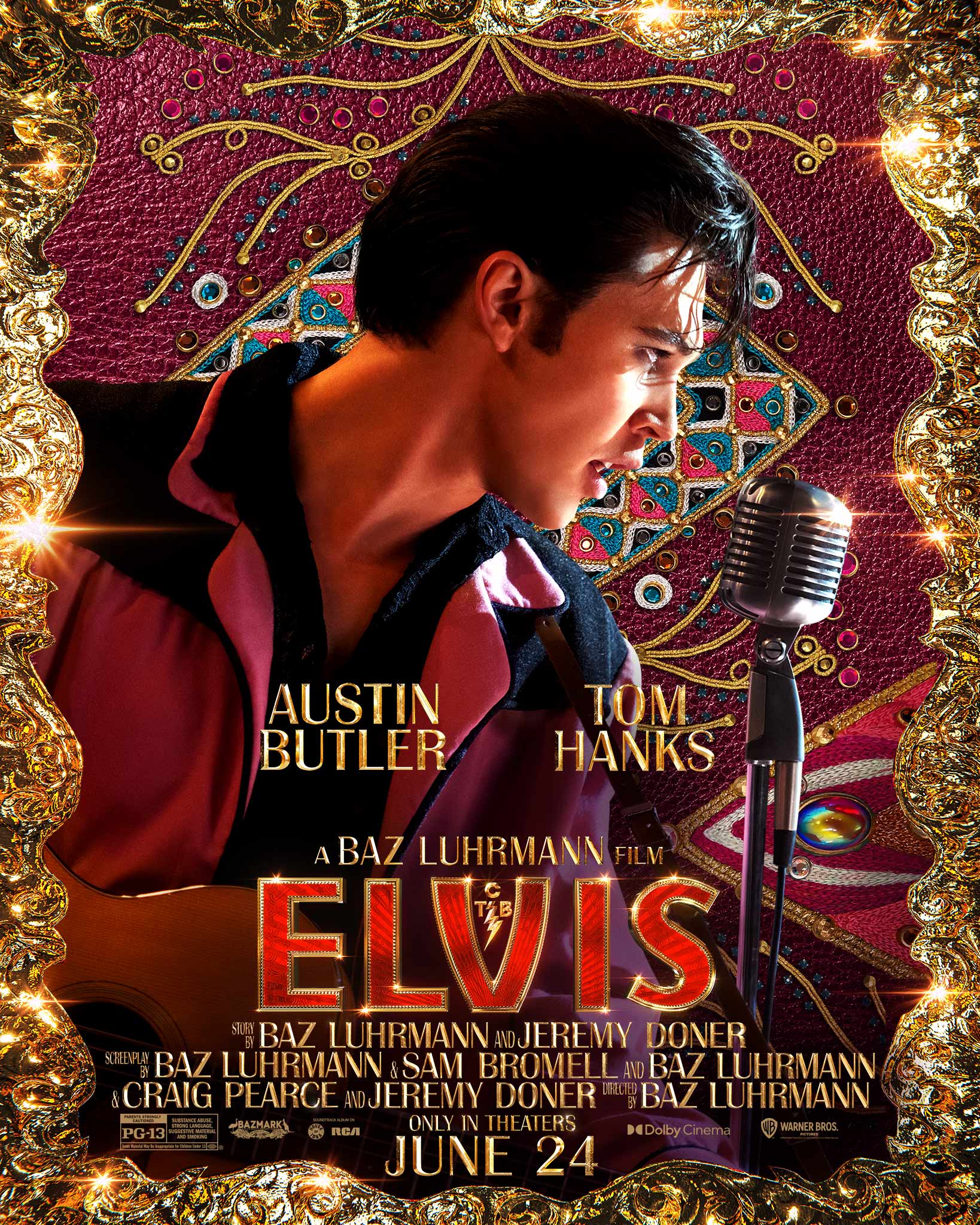 Elvis’ wife Priscilla Presley joined Austin at the Cannes Film Festival, where she praised the actor for his outstanding performance as her late husband.

Austin later added: “It just brought tears to my eyes because there’s never been a person who I’ve never met that I love more than Elvis. I’ve lived with him for three years.”

“The feeling of doing him justice, justice to his legacy, and bringing life to this extraordinary man and to make Lisa Marie, Priscilla and Riley, and the entire family proud, I could not be more overjoyed and feel over the moon about that.”