Mads Mikkelsen has been tipped to replace Johnny Depp for his role in Fantastic Beasts 3.

Johnny told fans he was “asked to resign” from his role as Grindelwald last week – after losing his libel trial against The Sun  over a 2018 article which labelled him a “wife beater”.

According to Deadline, Hannibal star Mads is “in early talks” with director David Yates about replacing Johnny in the popular film franchise.

The Danish actor would be joining Eddie Redmayne and Jude Law in the Harry Potter prequel, who have already began filming ahead of its’ expected 2022 release date.

The news comes after reports that Johnny would receive his full salary for the role, despite being asked to resign. 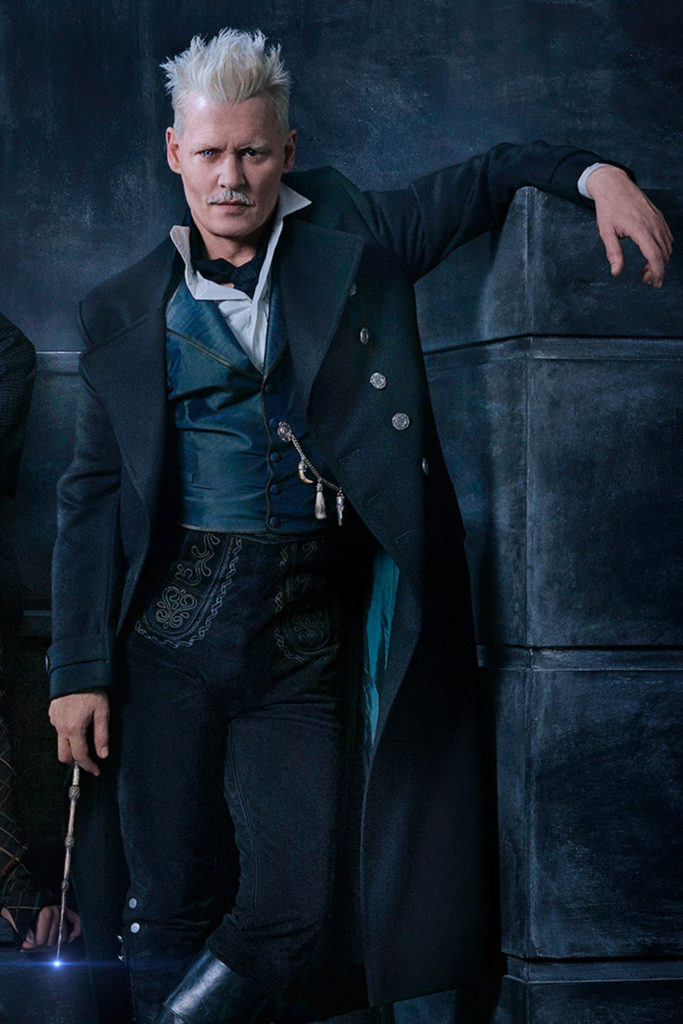