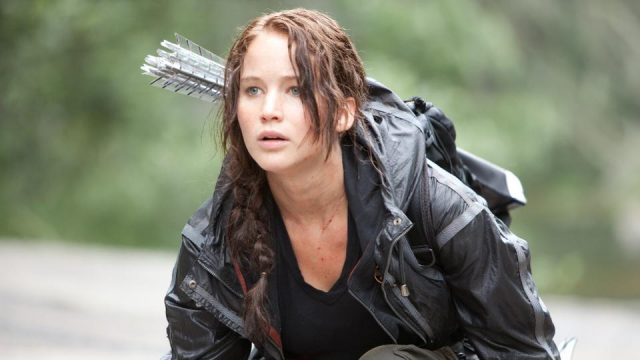 A new Hunger Games film is currently in the works.

Lionsgate is working on an adaptation of Suzanne Collins’ The Ballad Of Songbirds And Snakes, a prequel to her three Hunger Games novels.

Announcing the news on Instagram, Lionsgate wrote: “Oh, so you thought we were done? The Hunger Games universe is expanding.”

Oh, so you thought we were done? The Hunger Games universe is expanding. Get ready for The Ballad of Songbirds and Snakes, coming to a big screen near you.

“Get ready for The Ballad of Songbirds and Snakes, coming to a big screen near you,” they added.

The film takes place during the 10th annual Hunger Games, when 18-year-old Coriolanus Snow takes his turn – who later turns out to be the ruthless leader in the novels. 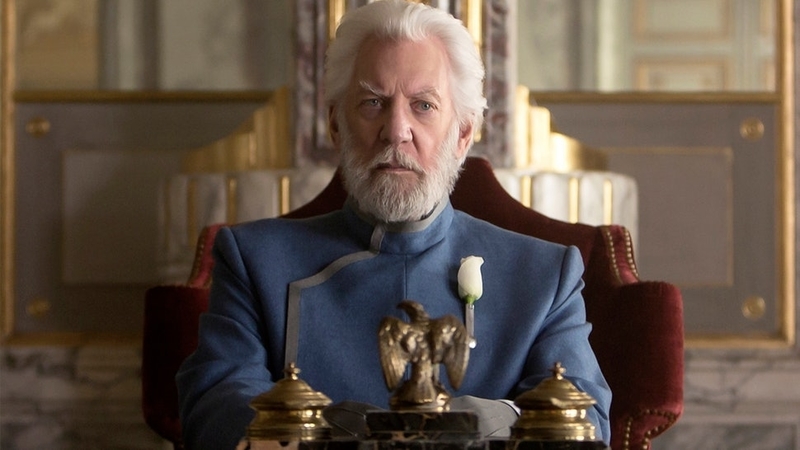 The film will be directed by Francis Lawrence, who worked on the last four films from the franchise.

The Ballad of Songbirds and Snakes book will be released on May 19th, but it’s not yet known when the film will hit cinemas.