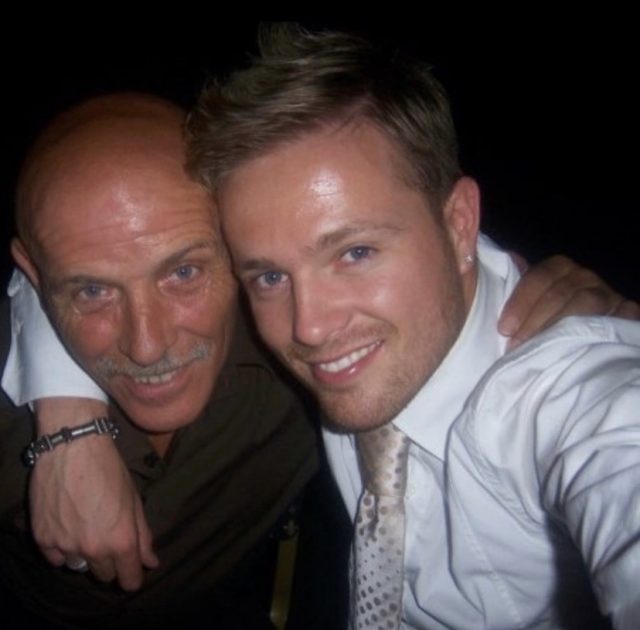 Nicky Byrne has recalled the heartbreaking moment he found out his dad, Nicky Byrne Snr, had died.

The Westlife star’s father died at the age of 60 back in 2009, after a sudden heart attack.

Speaking on Brian Dowling’s podcast Death Becomes Him, Nicky said: “It was November 2009. I was flying out that day to do a radio tour with Westlife…”

Sometimes life can blind side you when you’re least expecting it derailing everything you ever knew. This was the case at this time on this day 10years ago when we lost a very special man suddenly to a Heart attack. A Dad like no other – a soul mate to my mam, a friend, a neighbour, a brother, a work colleague and so much more. With my Mams help, Dad taught me many many things, how to walk, run, cycle, kick a ball, score a goal, catch a ball, pass a ball, Sing (debatable 😄) draw, drive, paint, fight when necessary, stand up for myself when required, also to fish, pick up spiders 🕷 When I was 18 he taught me drink a pint (never sprits) – in fact probably the only thing he couldn’t help me with was my horrible Maths Homework! He taught me to live, love & respect others and most of all showed me how to be a man, a gentleman. We miss him everyday. He had a smile that could light up anyone’s day, patience to be envied and a hug that made the darkest of moments disappear. As a child I loved being up high on his shoulders. 10 years on, a little easier yes, But never the same without you. Thanks Dad x❤️x Love from all of us. Scroll to the right in the above pics to see him ❤️

Nicky said he tried to call his dad several times, but there was no answer.

“So I phoned my mam, and I’m getting on the plane now, and I said, ‘Mam did you get dad?’ And she said no. At that point I thought, ‘something’s not right here’.”

The father-of-three said he then called his dad’s work colleague Neil, and asked him to check on him.

He said: “[Neil] said ‘I’m just opening the door to his office now’ and then the phone went dead. At that point I thought he’s either dead on the floor or the phone, in some weird wrong timing, cut off.”

After calling him back, Nicky was told that his dad was on the floor, and Neil went to get help.

Nicky said: “I don’t remember jumping out of the seat but the plane was taxiing to the runway.. But I ended up at the pilot’s door on Aer Lingus.”

“The air hostess, they met me at the door of the plane and I said straight to her face, ‘My dad’s collapsed, I need to get off this plane’ and she just turned and looked at me and said, ‘No problem’, turned and walked straight to the cockpit.”

Nicky managed to get off the plane and ran through Dublin Airport to meet his wife Georgina, who was waiting to pick him up.

“I phoned St James’ hospital, tears in my eyes and I said, ‘You’ve admitted somebody there, Nicholas Byrne, and I’m just seeing how he is’.

It’s been ten years since Nicky lost his beloved dad, who he described as his “best friend”, and he said life hasn’t been the same ever since.

“I had another child, dad never saw it and my two kids he did meet before he passed away grew up, had communions, formed their own hobbies, all of those things.

“And I think the emotion is always there. Life changes forever, it gets slightly easier to deal with it. But life is never the same.” 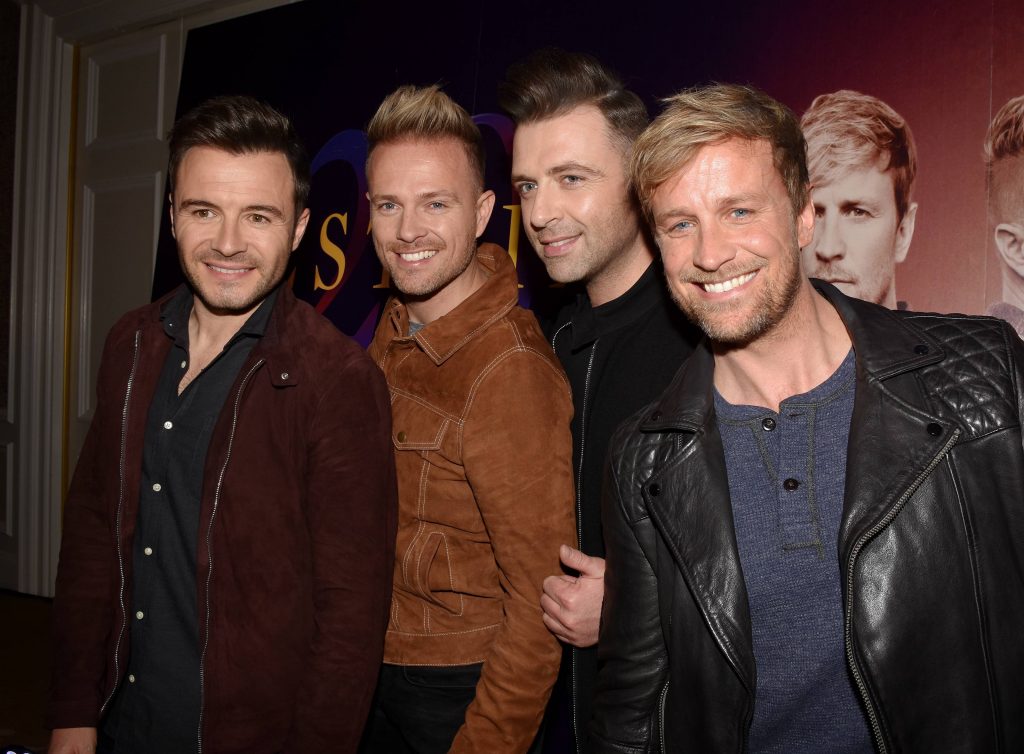