The actor stars in the new film, Extremely Wicked, Shockingly Evil and Vile alongside Lily Collins and said that he didn’t want to “glorify” the murderer.

Speaking on The Graham Norton Show, Zac said: “I had a lot of reservations about playing a killer and in this genre of film.”

“I wasn’t interested in glorifying anything, but I was interested in the psychological aspect of whether he was capable of real love.” 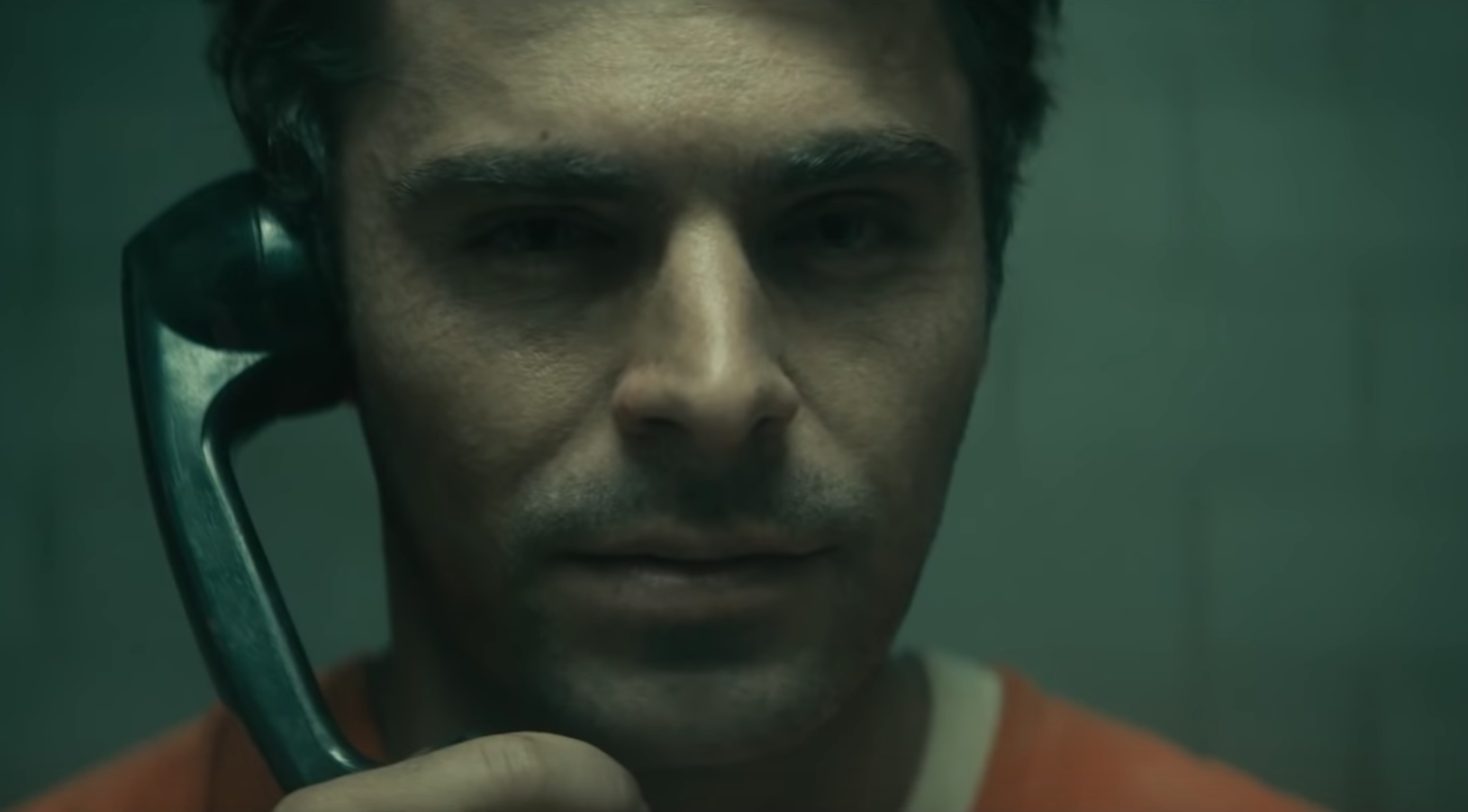 The 31-year-old also referred to his past films, as he regularly starred in movies aimed at a younger audience, such as High School Musical.

“I was very hesitant to do it, but I knew I could. I just didn’t want to jump at something that could be seen as a desperate shot at trying to change my image. It was a unique experience and not what anyone expects. It makes me proud.”

Extremely Wicked, Shockingly Evil and Vile is set to be released on Netflix on 3rd May.