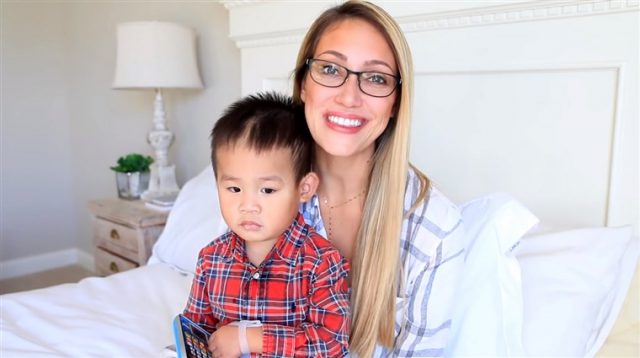 YouTuber Myka Stauffer has released an apology, after she came under fire last month for ‘rehoming’ her adopted son Huxley.

Myka and her husband James adopted Huxley, who has autism, from China two and a half years ago – but they decided to “rehome” the four-year-old after they struggled to care for him.

The couple confirmed the news in a video on Myka’s YouTube channel, sparking serious backlash online.

In a lengthy statement shared on Instagram this week, Myka apologised for the “hurt” they have caused. 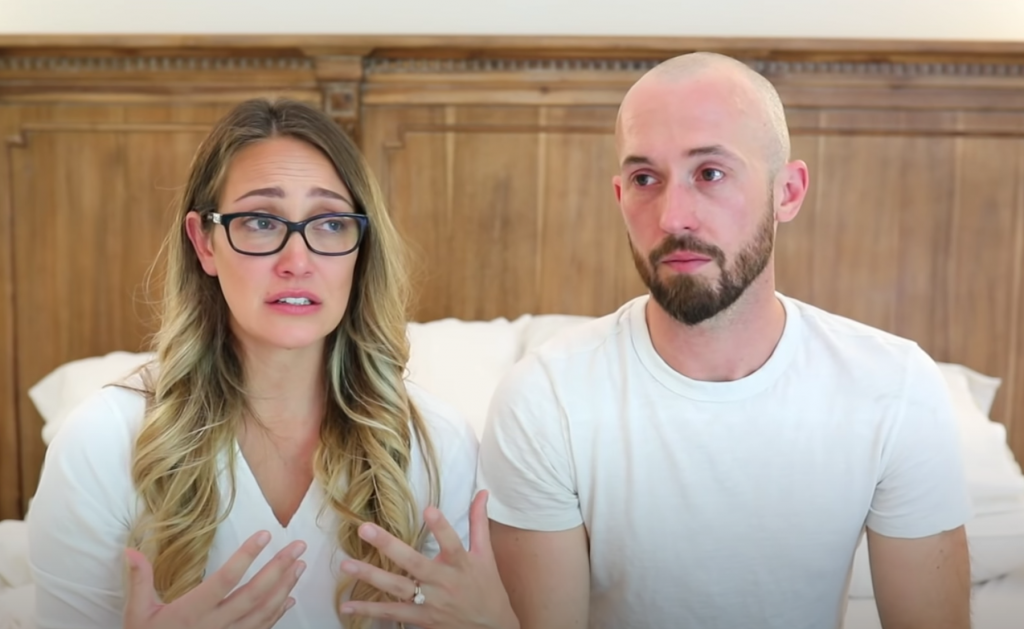 She wrote: “I want to first off apologize for the uproar and take full responsibility for all of the hurt that I have caused.”

“This decision has caused so many people heart break and I’m sorry for letting down so many women that looked up to me as a mother.”

“I’m sorry for the confusion, and pain I have caused, and I am sorry for not being able to tell more of my story from the beginning,” she continued.

“I could have never anticipated the incidents which occurred on a private level to ever have happened, and I was trying my best to navigate the hardest thing I have ever been through.” 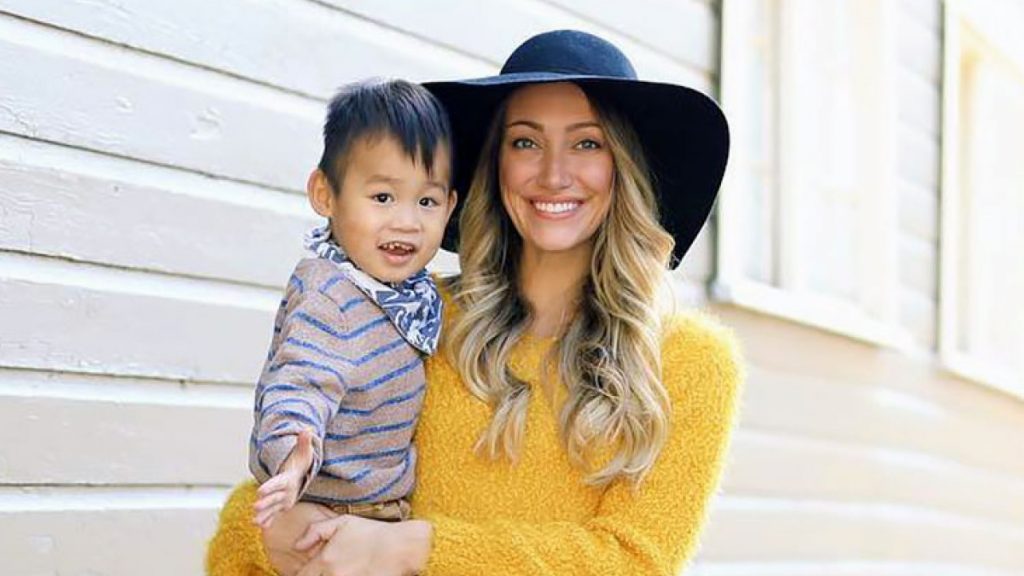 The 32-year-old went on to say she was “naive” about the adoption process, and was not “fully equipped or prepared.”

“I can’t say I wish this never happened because I’m still so glad Huxley is here and getting all of the help he needs,” she said.

“I also know that even though he is happier in his new home and doing better that he still experienced trauma and I’m sorry, no adoptee deserves any more trauma. I wanted to help so bad I was willing to bring home any child that needed me.”

“For this I was naïve, foolish, and arrogant. I wish so bad I would have been more prepared and done more. I wish the decision to disrupt never had to be made,” Myka wrote.

Myka also addressed claims that she exploited Huxley by documenting his journey on YouTube.

She wrote: “We did not adopt a child to gain wealth. While we did receive a small portion of money from videos featuring Huxley and his journey, every penny and much more went back into his care.”

The YouTube star also denied being “under any type of investigation,” following reports that authorities were looking into the incident.

Myka concluded her post by writing: “We love Huxley and know that this was the right decision for him and his future. Praying that Huxley only has the best future in the entire world.”