WATCH: Man who claims he helped 2Pac fake his death is ‘back from the dead’ to prove it

A man who claims he helped rapper 2Pac – real name Tupac Shakur – fake his death, has “returned from the dead”.

One year ago, Michael Nice, who claims to be Tupac’s former bodyguard, was reported to be dead.

However, he has now confirmed that he “faked his death” in a bid to prove he helped the then 25-year-old fake his. 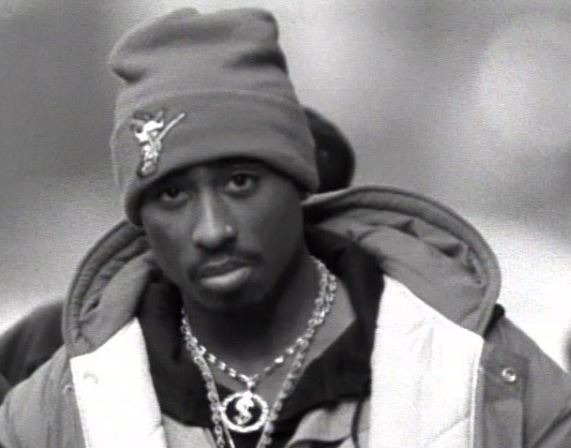 The California Love rapper was killed in a drive-by shooting in 1996 on the Las Vegas strip, and ever since conspiracy theorists are convinced he is still alive.

Last year, Michael was set to release proof that he helped Pac escape to Cuba, and just days later it was reported by multiple news sources all over the world that the British man had died.

His “brother” Johnny posted a video to YouTube stating that the 57-year-old was found slumped at the wheel of his car and pronounced dead at the scene.

But in a brand new video, Michael said he is “back from the dead”, and revealed how he faked his death.

He said his wife found him “dead” at the wheel of his car and called an ambulance. But he claims he had set it up with a friend’s daughter who worked as an ambulance driver to attend the scene.

He then claims he used a “magic trick” to stop his pulse, and had “contacts in the funeral directors business” switch his body in the ambulance for a dead one, so the family could get a death certificate.

“Faking your death isn’t an easy thing to do, but with my experience, Pac, I knew basically what was required as far as the authorities are concerned,” he claimed.

“I know it’s a shock to all the people who know me but I’m back, I’m back to explain everything.”

“I confess I faked my death and I feel quite ashamed about it but it had to be done and I’m here now to explain the reasons why.”

“I’ve done it again with myself. It proves that I’ve got those capabilities.”

“I laid low for a year and I’m back now to tell my story, put things straight and get on with the mission.”

“There’s only one thing I can guarantee out of all of this, it doesn’t matter whether you believe it or not, retribution is coming.”

“I’m still on the run from the British and American authorities but I’m now in a safe place where I can continue to run my operations.”

Michael Nice said he plans to continue revealing evidence that Tupac is allegedly alive and well in Cuba.