Kylie Jenner and Kim Kardashian have shared an adorable video of their daughters Chicago and Stormi.

The two cousins, who are both two-years-old, were filmed being wheeled around in a buggy and making silly noises at one another.

The 22-year-old shared the heartwarming footage on her Instagram with her 177 million followers.

Chicago proceeded to compliment Stormi’s hair as she gently tapped her on the head.

“Thank-you,” Stormi replied, which was followed by laughter from the adults. 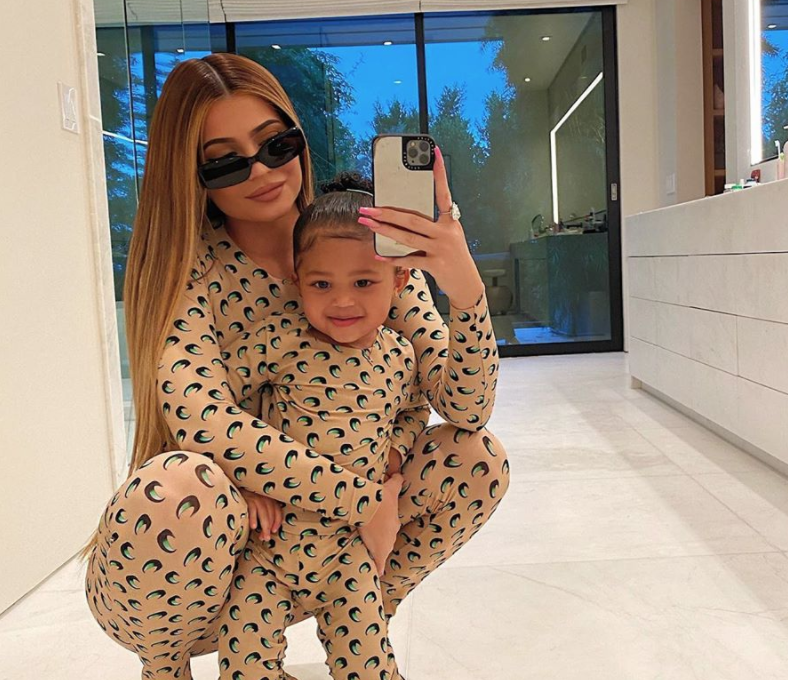 Fans discovered it after noticing that multiple members of the KarJenner clan follow it.

The account, which has the username @stormi, is currently private and is followed by just 21 people, including Stormi’s father Travis Scott, and her aunties Khloe Kardashian, Kendall Jenner, and Kourtney Kardashian.