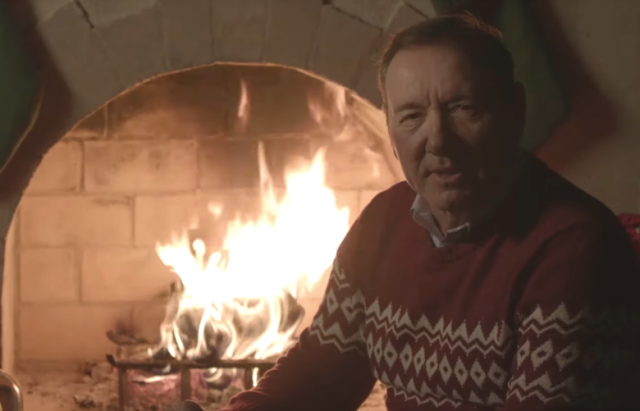 Kevin Spacey has returned to social media for the first time in one year – and he’s back with another bizarre video.

The disgraced actor has returned to drop another video, as House of Cards star Frank Underwood.

In the one-minute video Kevin is seen in festive clothing, sitting by a fire.

“You didn’t really think I was going to miss the opportunity to wish you a Merry Christmas, did you?” he asks, in the video titled KTWK (Kill Them With Kindness).

Addressing viewers, he says, “I know what you’re thinking, Can he be serious? I’m dead serious.”

He continues, “The next time someone does something you don’t like, you can go on the attack. But you can also hold your fire and do the unexpected. You can…kill them with kindness.”

The video ends with a smile accompanied by some creepy music.

It comes after Kevin was accused of multiple sexual assault charges in late 2017, leading to the star being dropped from the award-winning series House of Cards.

Two criminal cases of alleged sexual assault against the actor were dropped earlier this year, including one case over “the unavailability of the complaining witness.”

But the actor is still under investigation in the UK for other alleged sexual assaults. 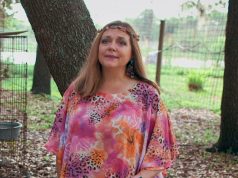