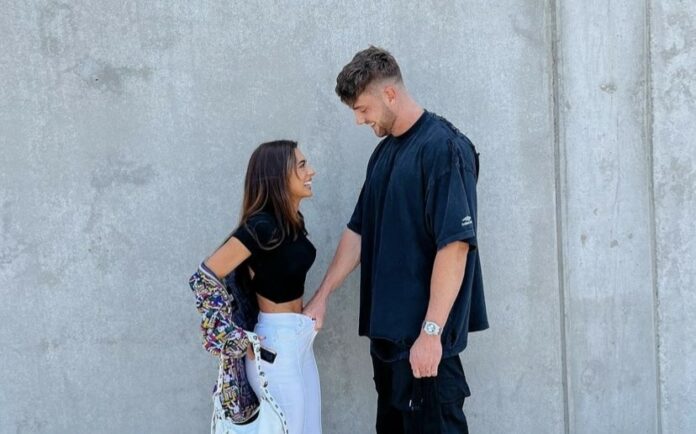 Too Hot To Handle stars Harry Jowsey and Georgia Hassarati have announced their split.

Harry announced the news on Thursday via his Instagram story.

He wrote: “Because we have publicly shared our relationship with you all, we want you to hear it from us first.” 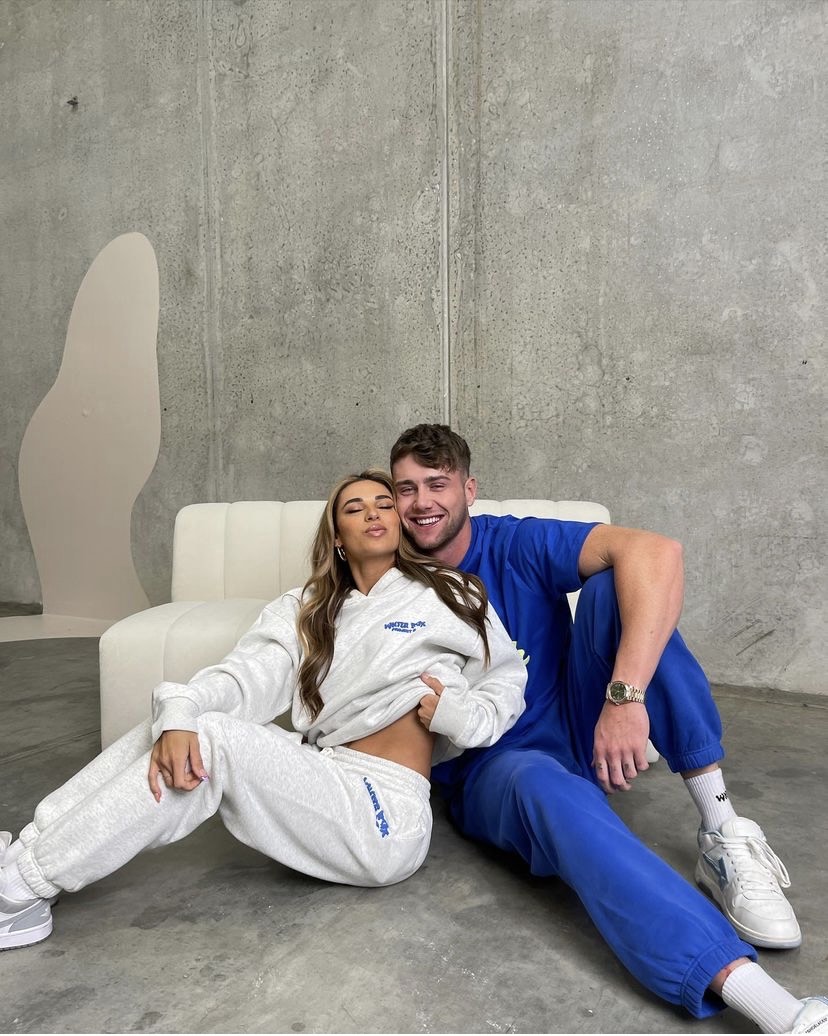 “Georgia and I have decided to go our separate ways,” Harry announced. “We have had a great journey together and we are now moving forward on different paths.”

“I wish her nothing but happiness and health in whatever she chooses to do and she will always have my support.”

Speaking on The Viall Files podcast with Nick Viall, Harry admitted: “I’ve been okay, a bit up and down.” 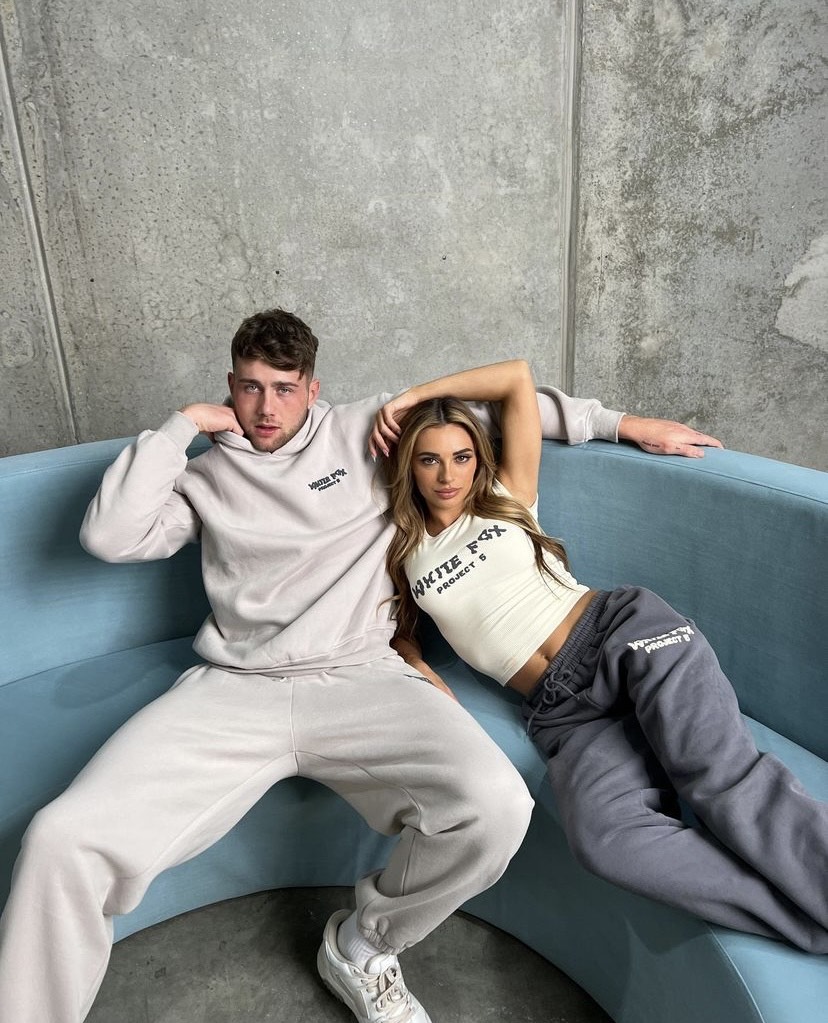 “We broke up a little bit ago, and I think things have sort of been rocky,” he continued. “There was a little bit of distance in our relationship.”

Nevertheless, there doesn’t appear to be any bad blood between the exes, as he described Georgia as his “amazing ex-girlfriend”.