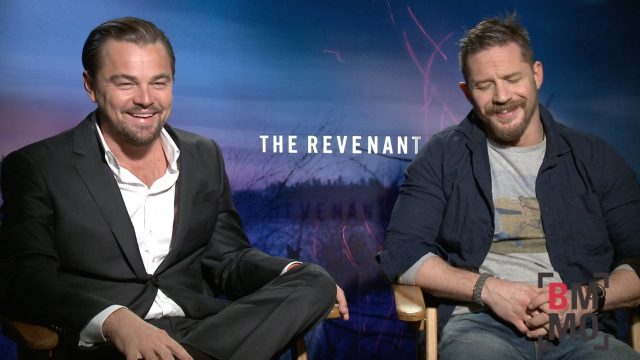 Tom Hardy has permanently inked “Leo Knows All” on his arm, after he lost a bet to Leonardo DiCaprio.

The actor lost a bet to Leo two years ago, when he claimed Leo would miss out on an Oscar nomination for his role in ‘The Revenant’.

After losing the bet, he has finally gone and got a personalised tattoo on his arm reading “Leo Knows All”.

The tatt was spotted when he posed for a snap with a fan. Check it out below: 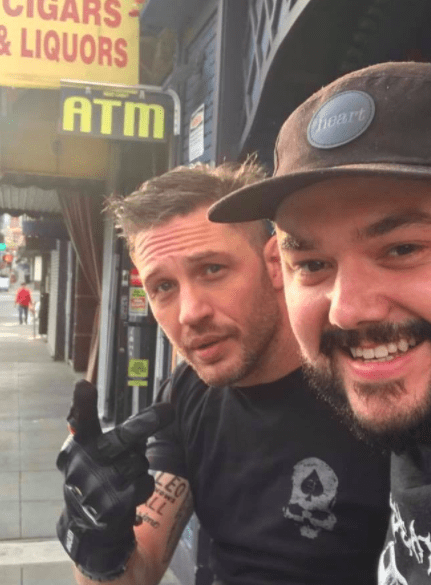 Tom previously tole ‘Esquire’ magazine back in 2016, “I haven’t got it yet, because it sucks ..He wrote, in this really sh***y handwriting: ‘Leo knows everything.’ Ha! I was like, ‘OK, I’ll get it done, but you have to write it properly’.”

Leo ended up receiving his first Academy Award for his role in The Revenant, after four previous nominations for What’s Eating Gilbert Grape, The Aviator, Blood Diamond and The Wolf of Wall Street.