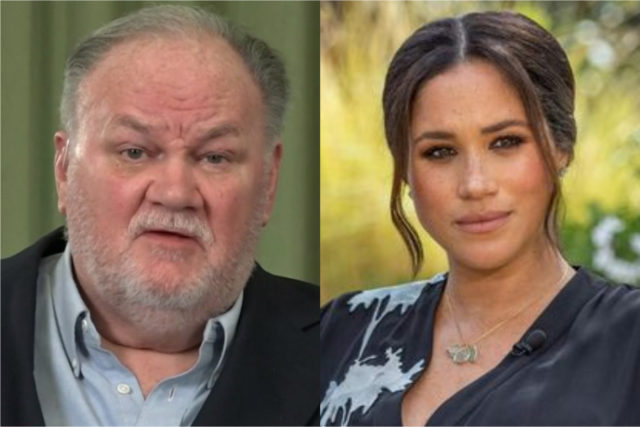 Meghan Markle’s estranged father Thomas has claimed he found out about the birth of his granddaughter Lilibet “on the radio”.

The Duchess of Sussex and her husband Prince Harry welcomed their second child, Lilibet “Lili” Diana Mountbatten-Windsor, on June 4.

In a new interview with 60 Minutes, Thomas revealed how he found out that his daughter had given birth, saying: “No phone calls. I just heard it on the radio.”

“I haven’t spoken to [Meghan] since two days before they got married,” he claimed.

Lili is named after her great-grandmother Queen Elizabeth, whose family nickname is Lilibet, and her middle name pays tribute to Prince Harry’s late mother Princess Diana.

Thomas said: “Lili is a perfect name and the other thing that makes me happy is now there’s a lot more Markle blood in the royal family.”

“I’ll be very disappointed that I don’t get to hold my granddaughter. On July 18, I’ll be 77 years old. Most of the Markle men don’t make it much past 80.”

“I might never see my grandchildren. I’m not looking for pity. I’m just saying that’s a reality… All I can say is I hope I get to eventually, sometime see these grandchildren of mine because I’m a pretty good grandpa.” 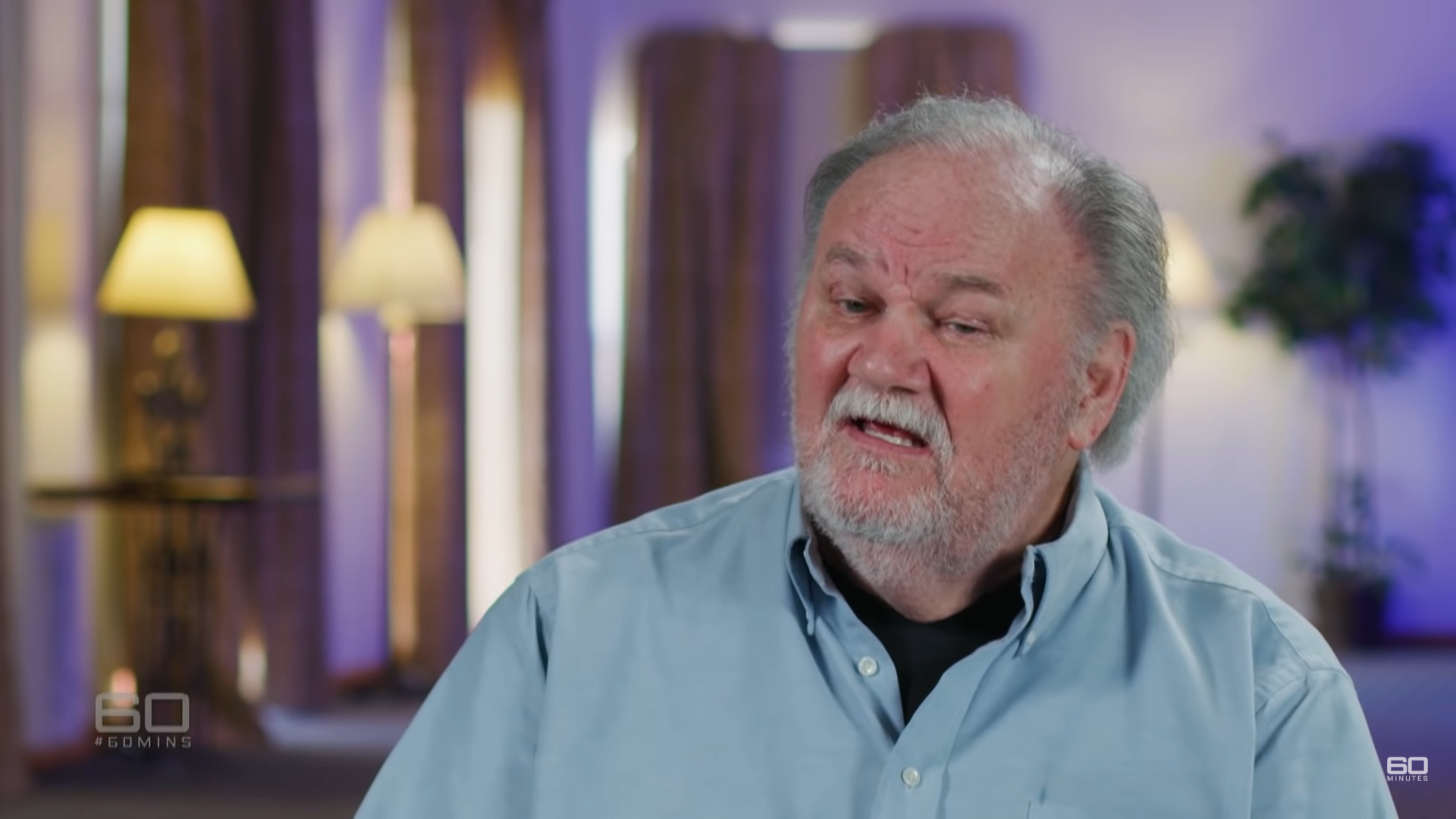 Lilibet’s birth was confirmed by a rep for the Sussexes on June 6.

They said in a statement: “It is with great joy that Prince Harry and Meghan, The Duke and Duchess of Sussex, welcome their daughter, Lilibet ‘Lili’ Diana Mountbatten-Windsor, to the world.”