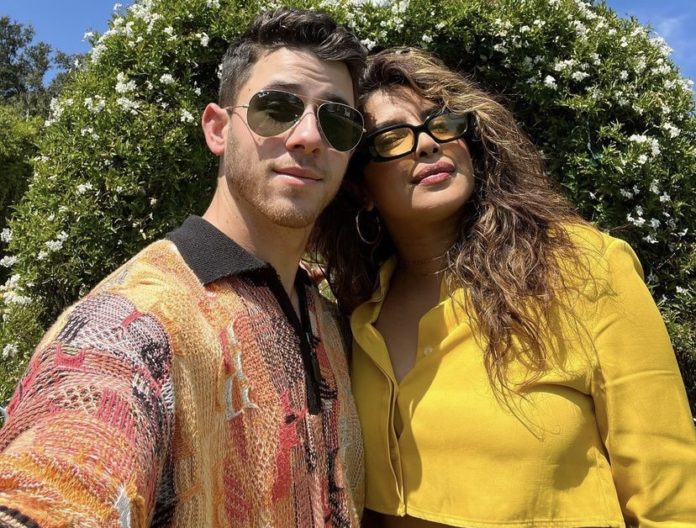 The name of Nick Jonas and Priyanka Chopra’s baby has been revealed.

The couple, who tied the knot in India in December 2018, welcomed their first child together via surrogate earlier this year.

According to the birth certificate obtained by TMZ, their daughter was born in San Diego on January 15, and they have named her Malti Marie Chopra Jonas. 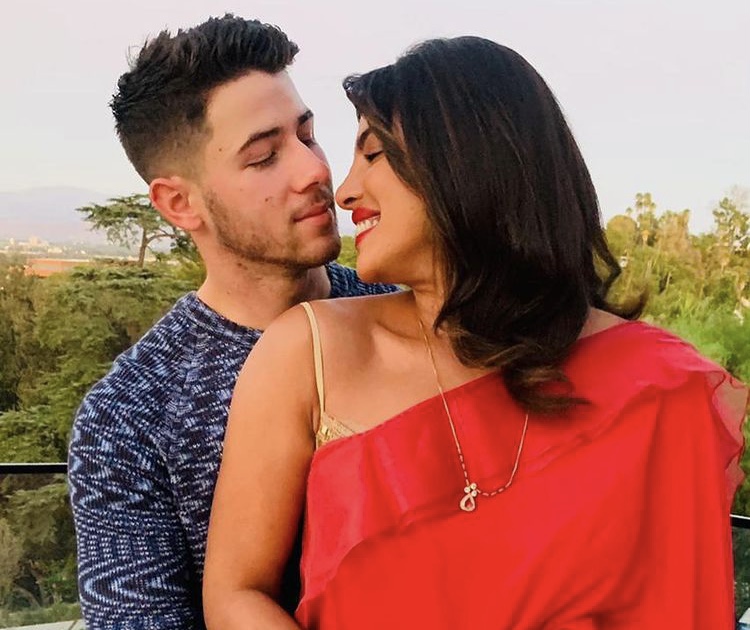 Nick and Priyanka announced the birth of their daughter on January 21 in a joint statement shared on social media.

They wrote at the time: “We are overjoyed to confirm that we have welcomed a baby via surrogate.”

“We respectfully ask for privacy during this special time as we focus on our family. Thank you so much.”