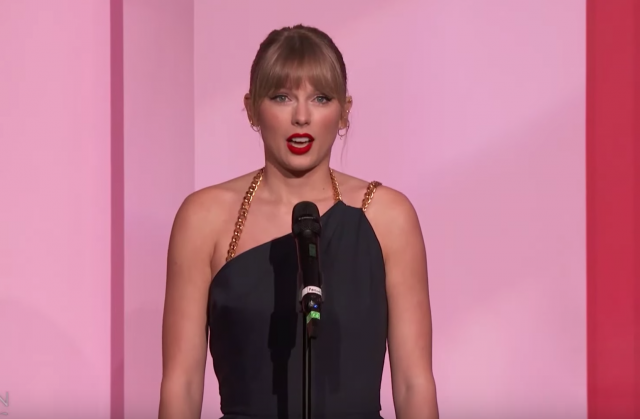 Taylor Swift has finally responded to the leaked full audio of her infamous 2016 phone call with Kanye West.

The call audio was partially revealed by Kim Kardashian a number of years ago, when the KUWTK star branded Taylor a “snake” after the Lover singer took issue with lyrics in Kanye’s song Famous.

Kanye released the song, titled Famous, which included the lyrics, “I feel like me and Taylor might still have sex / Why? I made that b*tch famous.”

Four years on, it appears that Kim and Kanye twisted the truth slightly as the full 25 minute discussion between Taylor and Kanye has been revealed, in which Kanye does not reveal the final lyric choice to Taylor.

Today, Taylor responded to the leak on her Instagram, and used the leak as leverage to promote a charity.

“Instead of answering those who are asking how I feel about video footage that was leaked, proving that I was telling the truth the whole time about *that call* (you know, the one that was illegally recorded, that somebody edited and manipulated in order to frame me and put me, my family, and fans through hell for 4 years),” she wrote. 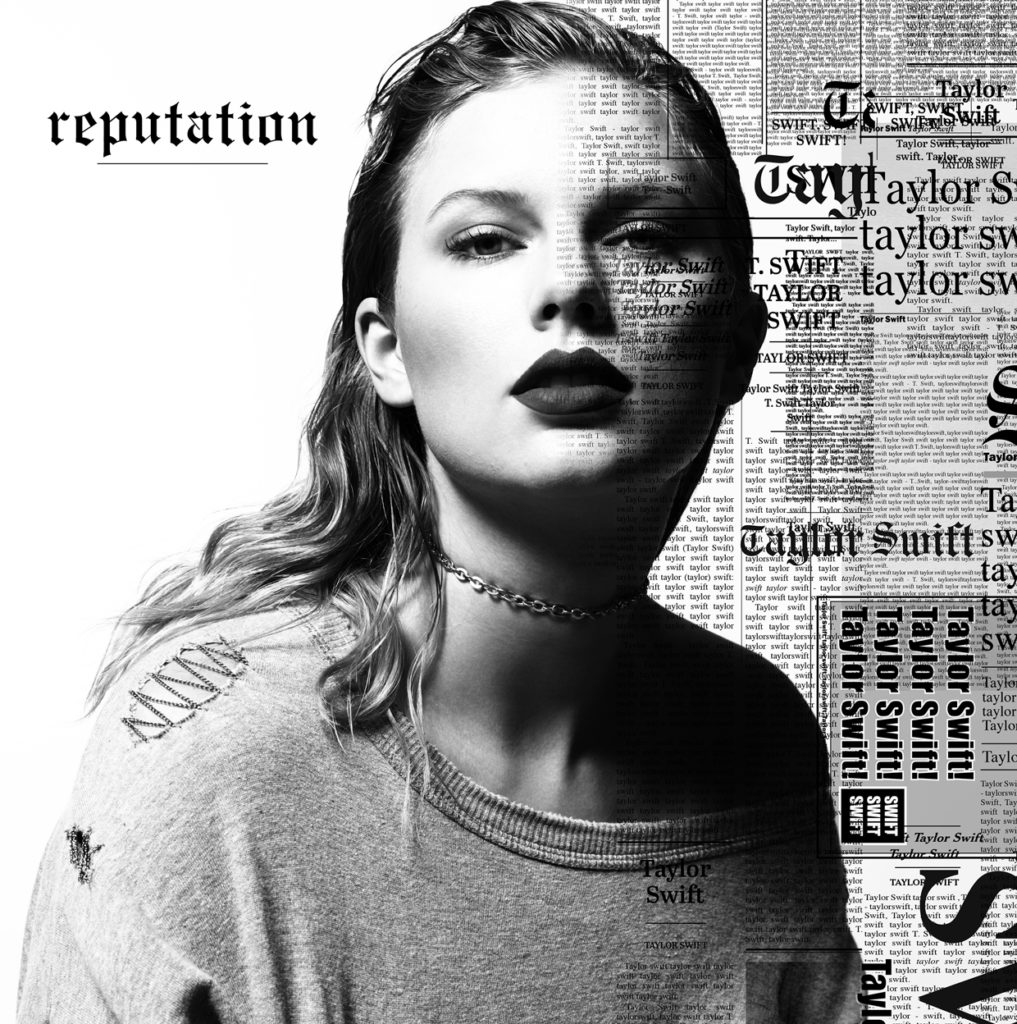 “Swipe up to see what really matters.”

“The World Health Organisation and Feeding America are some of the organisations I’ve been donating to.”

“If you have the ability to, please join me in donating during this crisis.”

Kim Kardashian also responded to the leak today in a lengthy statement via social media, in which she branded Taylor “self-serving” and a “liar.”