Stephanie Pratt has revealed that she is “not on speaking terms” with her brother, Spencer and sister-in-law, Heidi.

The reality star said she moved to London to get away from the couple and insisted that she will not “pretend” they are “good people” for the reboot of The Hills.

Speaking on her podcast with Wells Adams, Stephanie opened up about her strained relationship with the pair: “We are not on good terms. We are not on speaking terms. I do not consider them my family.” 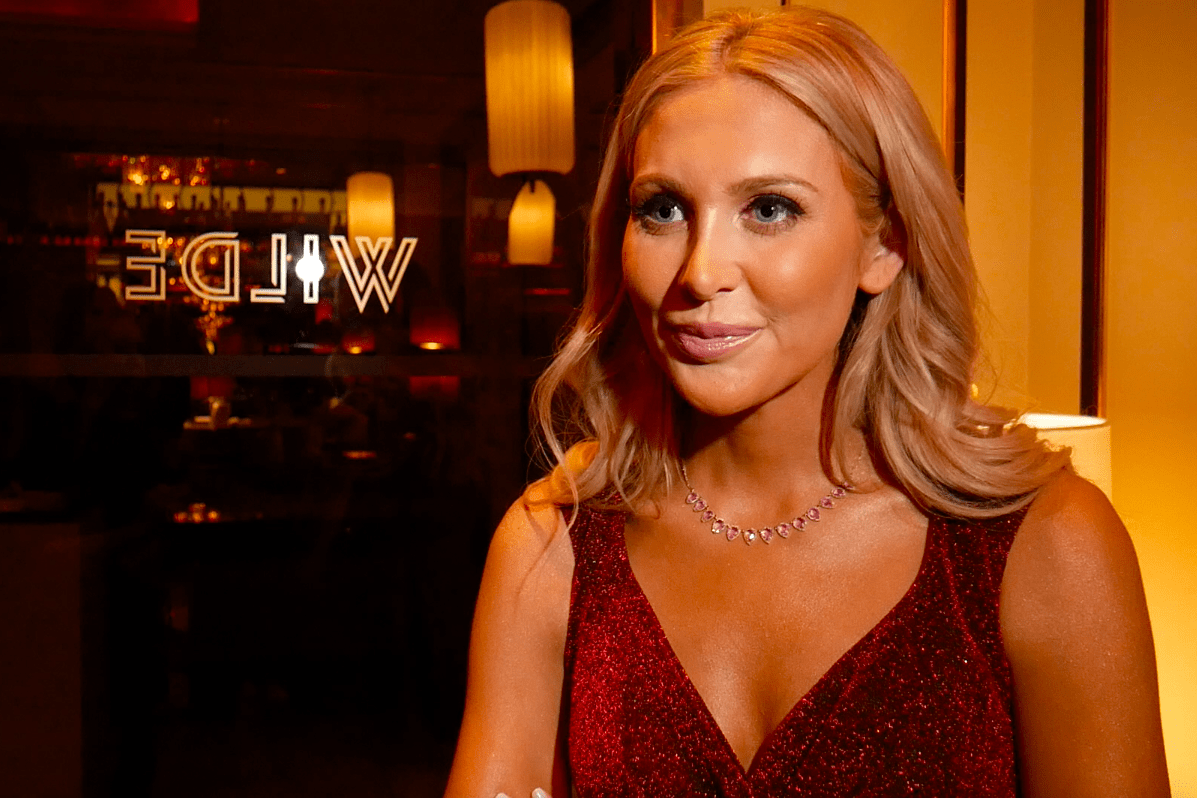 “We had our photo shoots for press and for the opening titles. We had three days of it that went to like 3 a.m. — they were long shoots. And Heidi had a bottle of champagne that she gave all the girls except for me,” she claimed.

The 32-year-old added that she didn’t confront Heidi over the alleged situation “because of my parents. That is the last time I’m putting my parents as the priority in front of this relationship.”

Stephanie then described Spencer and Heidi as “toxic people” and added: “For the s*** they have done to me recently, I’m done. This is why I moved to London. I’m done. I cannot live near them.”