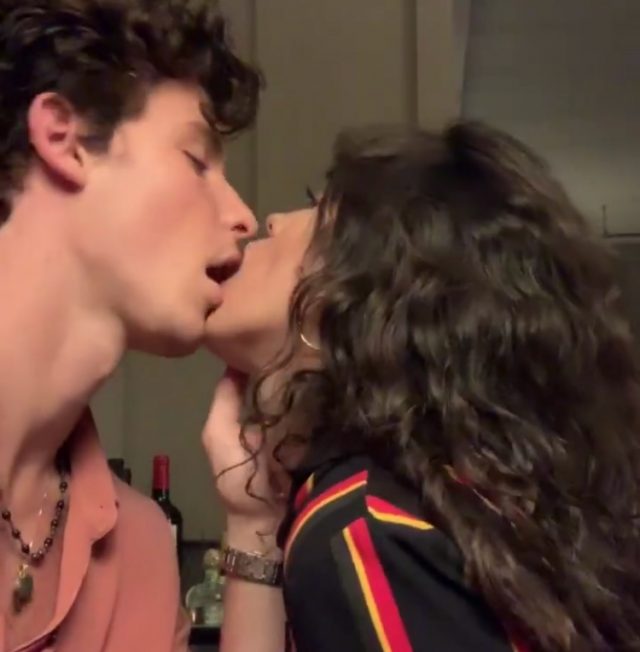 Shawn Mendes and Camilla Cabello have shared an intimate video showing fans how they “really kiss”.

Shawn shared the video on his Instagram account this morning, as the couple are currently on holiday in Mexico.

In the video, he says: “So we um, we saw like on Twitter and stuff you guys saying that stuff about the way we were kissing and how it looks weird like we kiss like fish.”

“We just wanted to show you how we really kiss,” Shawn said.

The video shows Shawn and Camilla looking at each other longingly before she initiates a kiss between the pair, making for uncomfortable viewing.

The couple have been romantically linked to each other since as far back as 2014.

However, Camilla was in a relationship with life coach Matthew Hussey from February 2018 until June of this year.

Cabello and Mendes dropped their latest collaboration Señorita – just two weeks before news broke that her relationship with Hussey was over.

Weeks later, she was filmed kissing Shawn in Oakland.

In 2015 they collaborated on ‘I Know What You Did Last Summer’.