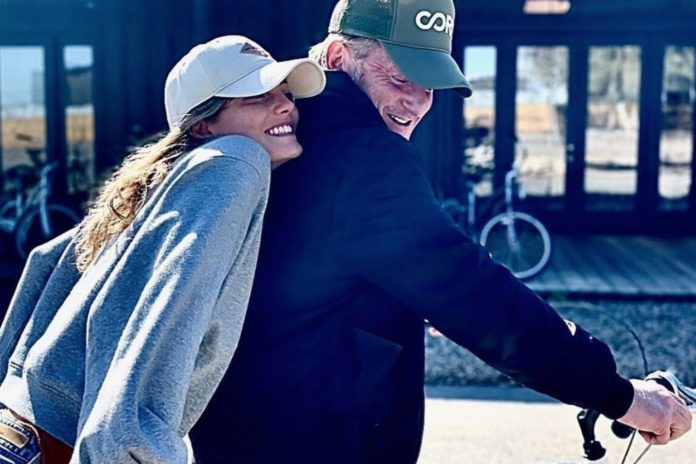 Sean Penn’s third wife Leila George has filed for divorce from the actor, after just 15 months of marriage.

The couple secretly tied the knot in July 2020 after four years together, but they’ve since decided to call it quits.

According to TMZ, the Australian actress filed divorce documents on Friday in Los Angeles. 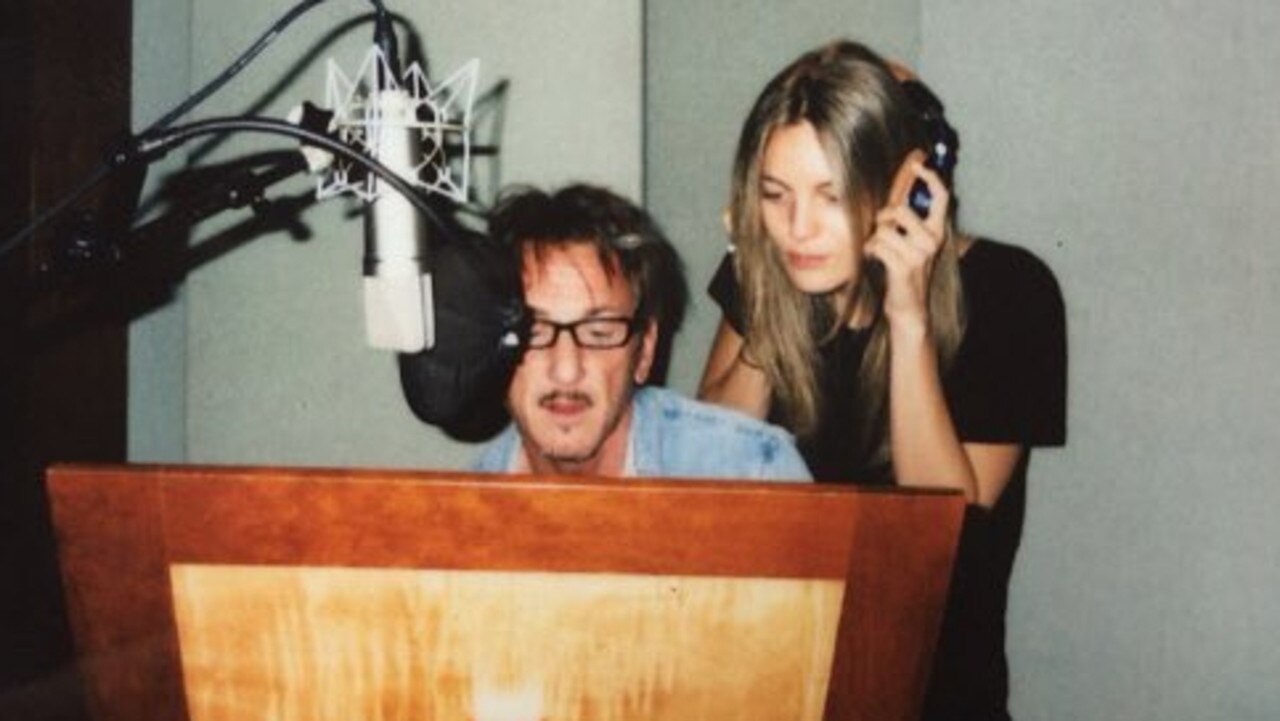 The pair haven’t been seen in public together since August, when they were papped at a grocery store in Malibu, California

Sean and Leila first met on the set of his 2016 film The Last Face, which starred Javier Bardem and Charlize Theron.

However their relationship had its ups and downs, according to PEOPLE magazine.

Last August, a source told the outlet that Sean had to “win” Leila back before they got married. 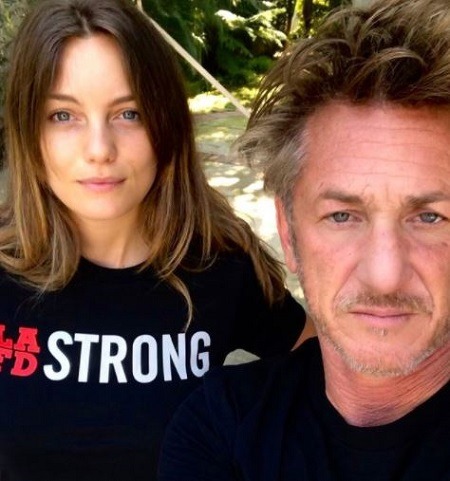 The insider said: “They got together and then they broke up, and Sean won her back. He realized he had made a mistake and when he felt he might lose her, he worked hard to get her back.”

“They got back together during COVID and became really close and got engaged a few months ago, early during quarantine.”

Before meeting Leila, the actor was married to House Of Cards star Robin Wright for 14 years, before they split in 2010.