Sean ‘Diddy’ Combs broke down in tears, as he opened up about losing his ex Kim Porter – the mother of three of his children.

Back in November, the former model died of pneumonia at the age of 47 – leaving Diddy and their entire family devastated.

Last month, the 49-year-old landed the cover of Essence magazine, which was accompanied by an emotional interview, in which he paid tribute to Kim.

And on Thursday, Essence released audio from the interview, through their podcast ‘Yes, Girl!’.

During the interview, Diddy can be heard sobbing as he said: “I don’t know what I’m gonna do. I’m gonna figure something out, though. This hurts so much.”

“I know that people want to hear like, the good stuff…it hurts. There ain’t no way around that…I wanted to do [the interview] ’cause I wanted to let everybody know…I don’t think anybody could ever understand how hard it is to be a black mother.”

Speaking about her sudden death, Diddy said: “It was a total shock and a surprise and it really, really woke me up just as far as it just turned everything upside down.”

“It was the craziest, most traumatic thing I’ve ever been through. When they say it hits home or cuts deep or your world gets turned upside down, it was all of that in one.”

He said: “Three days before she passed, she wasn’t feeling well. She had the flu, and she sent the kids over to my house so they wouldn’t get sick.”

“One night I was checking on her, and she was like, ‘Puffy, take care of my babies.’ She actually said that to me before she died.”

After hearing about her death, Diddy said he “jumped into mommy mode” and “sent people in every direction to try to make sure the kids would not hear about it on social media or the news.” 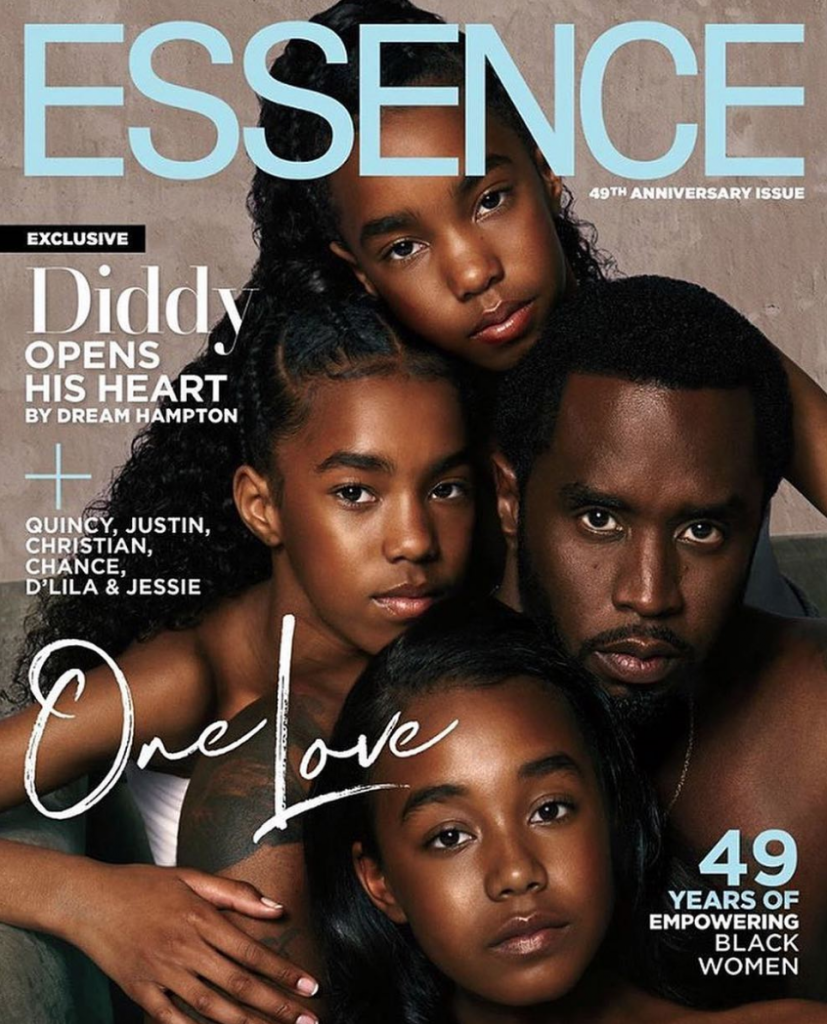 Strangely, the rapper felt like Kim had prepared him for life without her, in case something like this ever happened.

“It was like some superhero s**t. I ain’t even gonna lie. On some level I knew she was training me for this. I knew that I had to be ready to do whatever I was supposed to do if something like this ever happened,” he revealed.

“There was screaming and crying when I heard the news, of course, but I had to ask myself, What would Kim do? I was scared, and I was crying out to God—and to her—and almost immediately Kim’s voice kicked in, and I could hear her saying, ‘Make sure you take care of my babies.’” 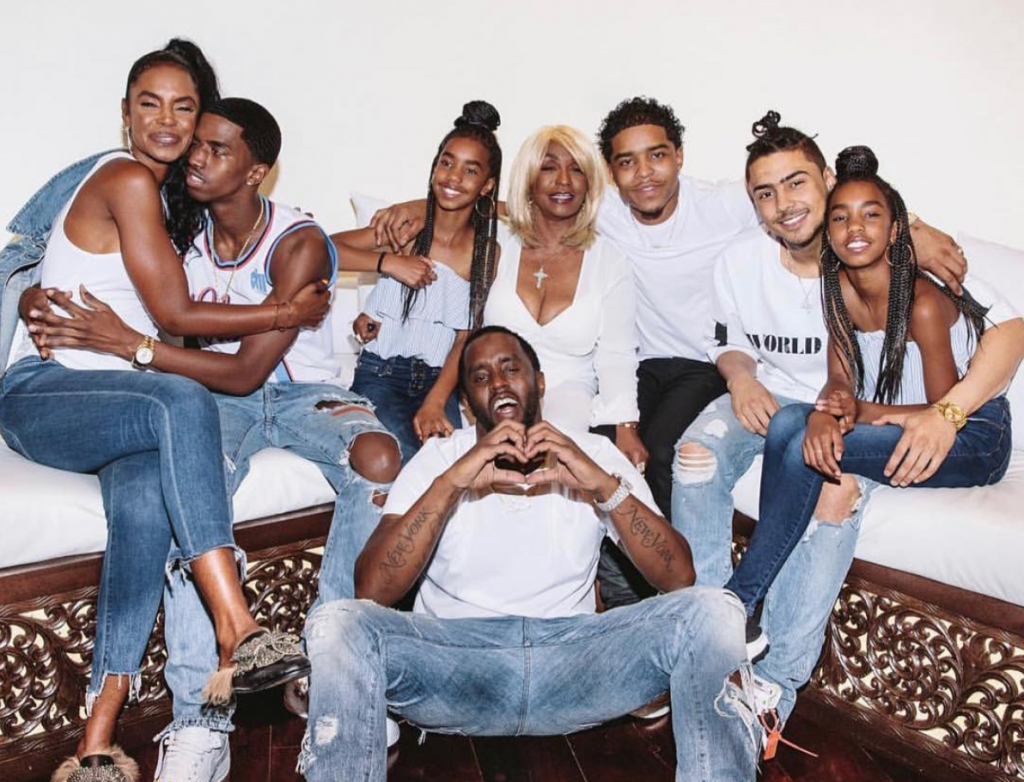 Diddy and Kim dated for 13 years after meeting in 1994, and the couple had three kids together – a son named Christian, 20, and their twin daughters D’Lila and Jessie, 12.

The pair split for good in 2007, but maintained a great relationship as they continued to co-parent their three children.

Diddy also helped to raise Kim’s son Quincy Brown, 27, from her previous relationship with singer/producer Al B. Sure.