Scott Disick has come under fire over comments he made about Khloe Kardashian’s body.

The Talentless founder, 37, reshared a snap Khloe posted on her Instagram Stories of some of his brand’s new clothing items.

He wrote over the photo: “Wear it well with that body Khlo.” 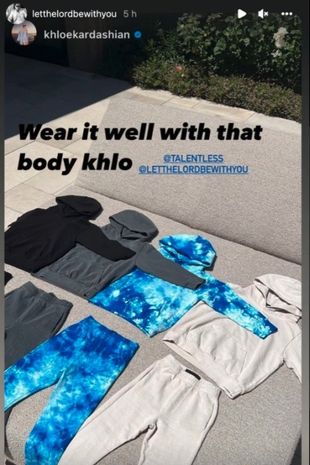 Fans took to Reddit to react to the post, with many calling Scott’s flirty relationship with his ex Kourtney Kardashian’s younger sister “weird”.

One user wrote: “I wonder what Kourtney thinks of her ex always hitting on her sister. This family is so messy.”

Another penned: “I think once you’re the ex boyfriend of your sister, the weird jokes and flirtations completely cease to be funny.” 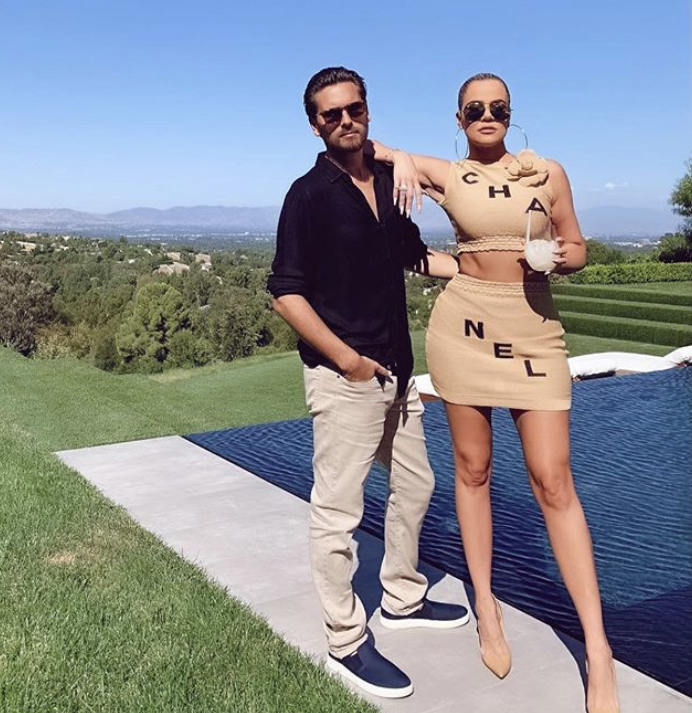 A third fan commented: “I would be appalled if my brother in law (I have one so I’m using him) said that in a post to me. A simple ‘I know you’ll look great wearing them!’ isn’t sufficient enough?”

A fourth commenter wrote: “It’s creepy for sure. It has always been their dynamic but Khloe used to be joking right there with him and this season she seems to not be into it at all. Hopefully he realises that sooner than later and stops. It always leaves me feeling icky.”

Scott is currently dating model Rebecca Donaldson, while Khloe has been single since she split from Tristan Thompson last year.