Scott Disick and Amelia Hamlin have reportedly split, after less than a year of dating.

Amid reports the couple were “taking time apart”, Us Weekly has claimed the pair are officially over.

A source told the outlet: “Amelia was the one who ended things.” 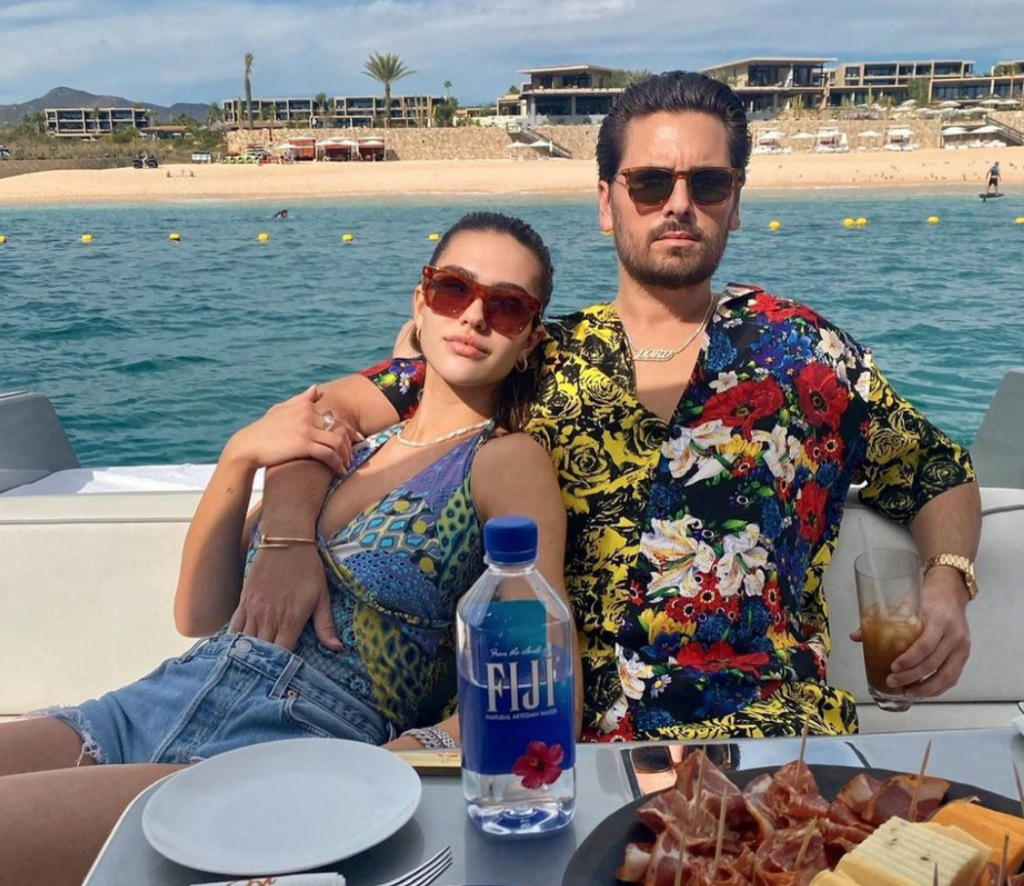 The news comes just days after Scott was accused of throwing shade at his ex Kourtney Kardashian and her new beau Travis Barker in an Instagram DM sent to Younes Bendjima – who dated Kourtney for over a year.

According to a screenshot shared by Younes, Scott sent him a photo of Kourtney and Travis kissing on a boat in Italy, and wrote: “Yo is this chick ok!???? Broooo like what is this. In the middle of Italy.” 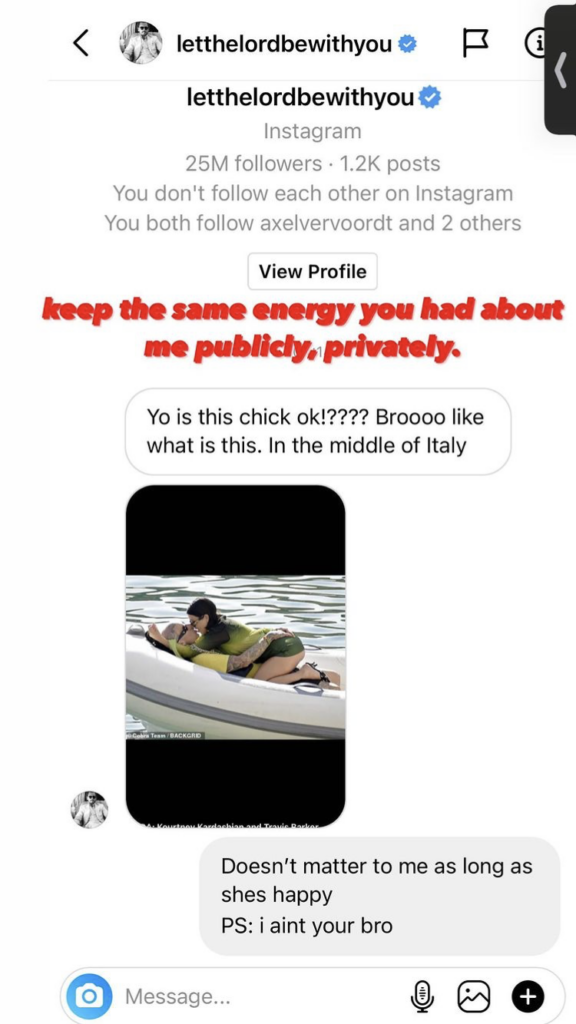 Despite the recent drama, the source has claimed Scott and Amelia’s split “wasn’t related to the messages Scott sent about Kourtney.”

The insider added: “This breakup was coming regardless.”

Goss.ie has contacted Amelia and Scott’s reps for a comment.