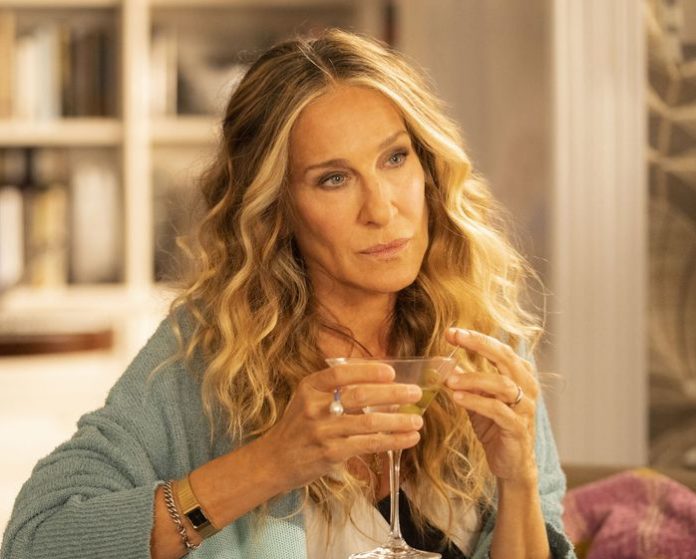 Sarah Jessica Parker reportedly rushed out of an event in New York on Wednesday evening due to “a sudden devastating family situation”.

The Sex and the City star was being honoured at the New York City Ballet’s 10th Annual Fall Fashion Gala, which took place at the David H. Koch Theater at the Lincoln Center.

But according to Page Six, the actress left the gala just moments after she arrived due to a family emergency. A source at the event told the outlet that it was announced from the stage that SJP had to pull out of the event because of a “sudden devastating family situation”.

The 57-year-old is the vice chair of the NYCB Board of Directors, and she was also the brain behind the Fall Fashion Gala, which was first celebrated back in 2012.

Just one day before the gala, SJP attended the premiere of Hocus Pocus 2 with her husband Matthew Broderick and their 13-year-old twin daughters Marion and Tabitha.

The couple welcomed their first child together, a named son James, on October 28, 2002.

Their twins Marion and Tabitha were born June 22, 2009 via surrogacy.