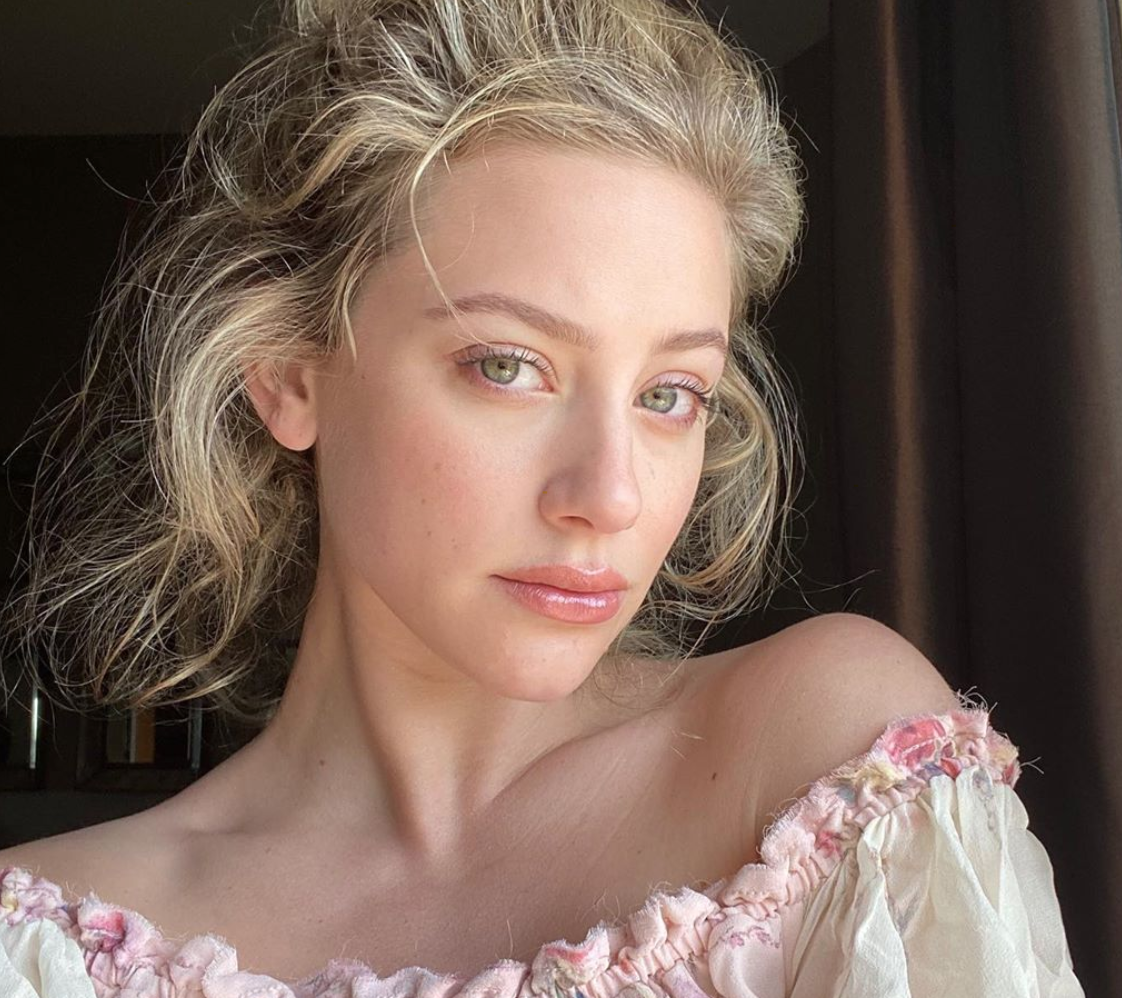 Lili Reinhart has opened up about her decision to come out as bisexual earlier this year.

The Riverdale star admitted that she always knew she was attracted to women, but was worried to come out publicly for fear of media scrutiny.

“I knew full well that I was attracted to women from a young age,” she told Flaunt.

“I felt that since I’ve exclusively been in hetero-normative relationships, it would be too easy for any outsider, especially the media, to vilify me and accuse me of faking it to get attention.” 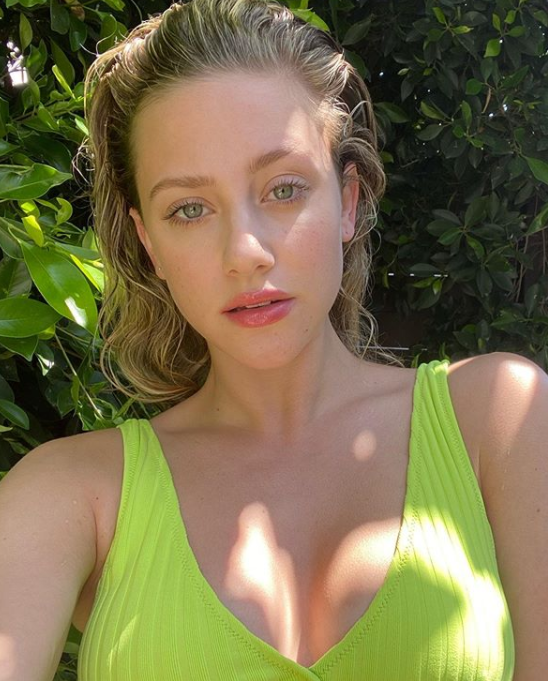 “That’s not something I wanted to deal with. But to my close friends, and those in my life, my bisexuality has been no secret,” the 23-year-old added.

The actress came out as a bisexual in June, after posting an Instagram Story promoting a LGBTQ+ for Black Lives Matter protest.

“Although I’ve never announced it publicly before, I am a proud bisexual woman,” she wrote on the post, “And I will be joining this protest today. Come join.”

“It was incredible to be surrounded by so many people who are actively fighting against the injustices that are happening right now,” she recalled of the protests.

Lili has actively used her huge social media platform of over 24.5 million Instagram followers to fight for social justice: “Enough is enough and hopefully we’ll see real change from the actions that are now being taken.”

“I asked myself: ‘Okay, what do I have to offer?’ I definitely learned a lot from the conversations I’ve been having,” she continued.

“While it’s important to be an ally in this movement, Black voices cannot be muffled by other voices. This is their time to be heard. White people have to acknowledge their f***ing privilege, which exists, and is very real.”

“It’s important that we don’t just sit on our asses and let someone else fight this fight for us because it involves absolutely everyone.”