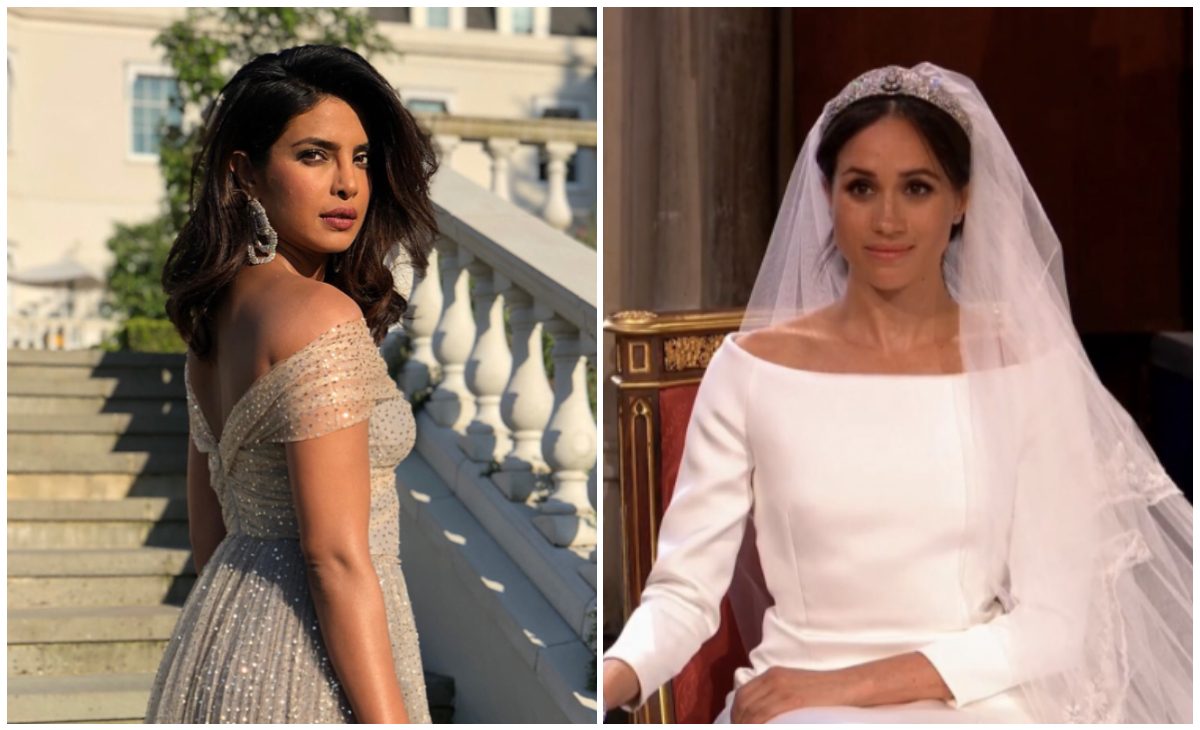 Priyanka Chopra has revealed her best friend Meghan Markle was “always meant for big things”, just over one year after the actress married into the British royal family.

During a new interview with Elle UK, the 36-year-old said the Duchess of Sussex has fulfilled her “destiny”.

Priyanka said: “Megs … she was always meant for big things. To be a change and be an important voice in doing that.”

“It’s amazing that she found that calling and has the platform to be able to do it. By the time this comes out, she will have a baby, it’s so amazing how lives change.”

“I’m a big believer in taking charge of your life, but there’s got to be something bigger that puts us into the circumstances that we are put in. Destiny has a weird way of helping you to find your calling.”

The actress, who married singer Nick Jonas back in December, also revealed her plans to buy a home in London – which means she’ll get to spend more time with Meghan, her husband Prince Harry, and their son Archie Harrison.

She said: “Nick and I want to get a place in London at some point. Whenever I go there, I feel connected to the city.”

The news comes months after Priyanka was forced to deny reports of a feud between her and Meghan, after she missed the Duchess’ star-studded baby shower in NYC.

At the time, many fans believed Priyanka didn’t go to Meghan’s shower because she didn’t attend her wedding to Nick Jonas back in December.

But Priyanka finally responded to the reports during her appearance on Watch What Happens Live with Andy Cohen.

During her appearance, a caller named Michael from Philadelphia asked Priyanka if she was really “upset” about Meghan skipping her wedding to Nick.