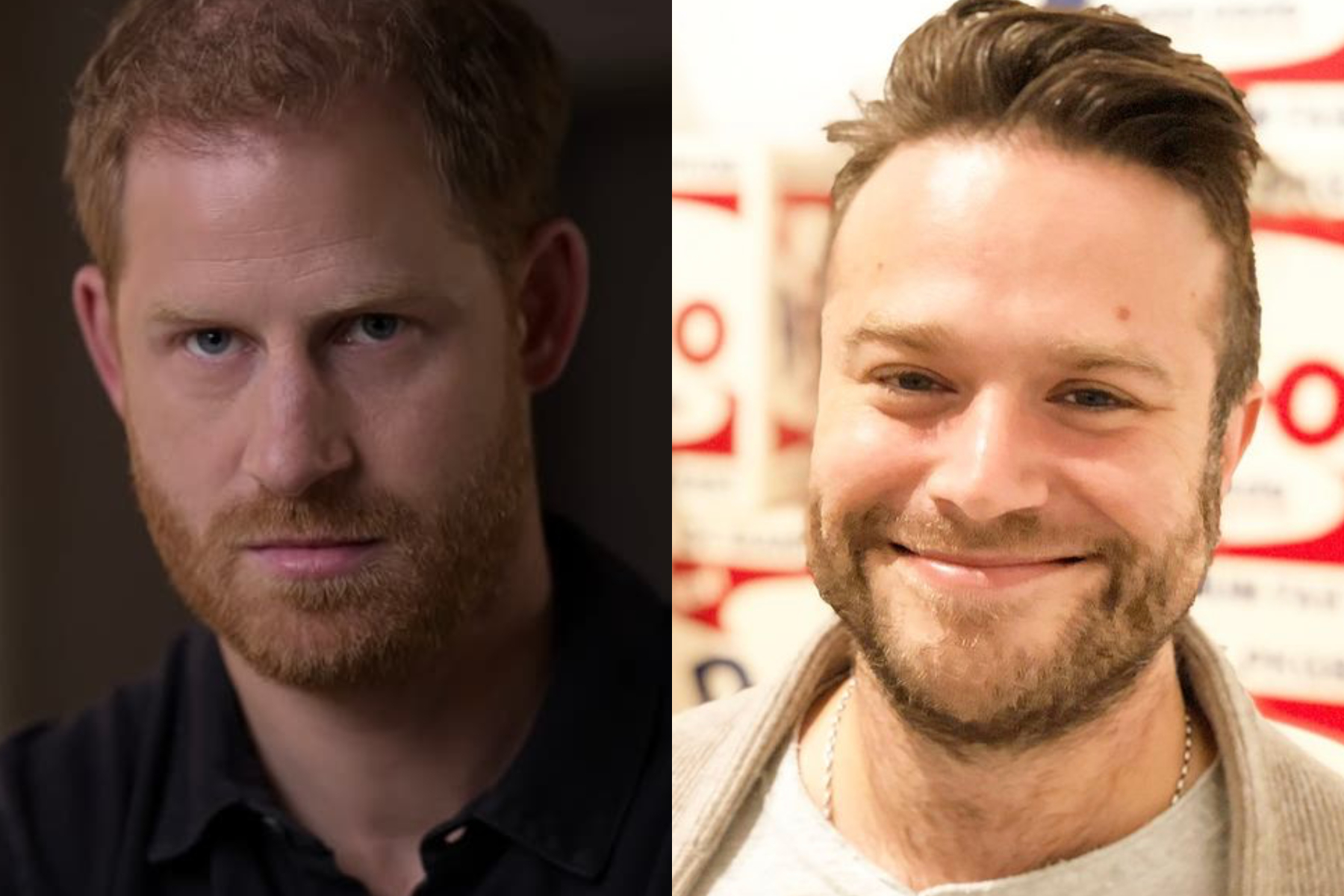 Prince Harry has bonded with Robin Williams’ son Zak over the deaths of their famous parents.

The Duke of Sussex was just 12 years old when Princess Diana died in a car crash in August 1997, while she was being chased by paparazzi in Paris.

Zak lost his beloved father Robin to suicide in 2014, and opened up about his grief in Friday’s episode of Harry and Oprah’s Apple+ series The Me You Can’t See: A Path Forward – which aired on Friday.

The 38-year-old said: “For my end, it was really hard to separate the initial process of privately grieving versus sharing the grieving with the general public, both the American public and the world.”

“I had trouble differentiating that grieving process at first. It was really challenging for me. I found myself really emotionally dysregulated, feeling vulnerable and exposed when I wasn’t ready to be vulnerable. That created a major challenge for me.”

“I needed that, and I didn’t pick up on that initially, Zak admitted.

Harry said: “I think we have a lot of shared experience when you talk about that, when you see so many people around the world grieving for someone they feel as though they knew them better than you did in a weird way because you’re unable to grieve yourself.”

“How are you showing more, more sort of, how are you grieving more for someone who is my parent and I’m unable to grieve myself?”

Earlier in the series, Harry admitted he turned to drugs and alcohol to cope with the trauma of his mother’s death.

“For me the thing I remember the most was the sound of the horses’ hooves going along the Mall,” he told Oprah.

“It was like I was outside of my body and just walking along doing what was expected of me. [I was] showing one tenth of the emotion that everybody else was showing: This was my mum – you never even met her.”

The loss of his mother caused him to suffer severe panic attacks between the ages of 28 and 32, and Harry admitted: “I was just all over the place mentally.”

“Every time I put a suit on and tie on … having to do the role, and go, ‘right, game face’, look in the mirror and say, ‘let’s go’. Before I even left the house I was pouring with sweat. I was in fight or flight mode.”

The 36-year-old admitted he would binge drink on a Friday or Saturday night “not because I was enjoying it but because I was trying to mask something”.