Pop sensation Pink is taking a year out of the spotlight.

The star has been a familiar face on the showbiz scene since she released her first album Can’t Take Me Home in the year 2000.

To mark her 20th year in the music industry, the star has revealed that she wants to take a break to spend time with her family. 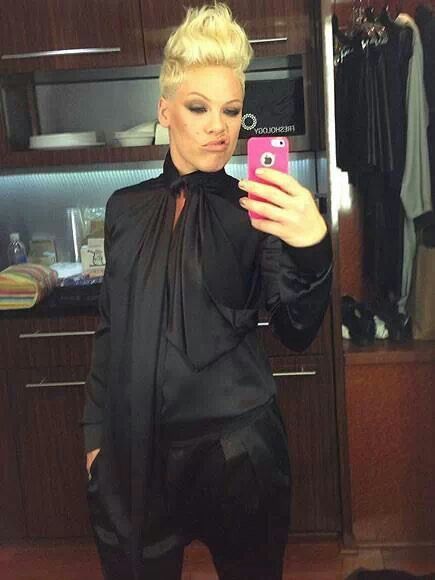 The star intends to spend time with her husband Carey Hart and their children Willow, eight, and Jameson, two.

Pink just finished up a massive global tour, on which she was joined by her family, and released a new album Hurts 2B Human.

She told Entertainment Tonight: “We did two and a half years of [music], and Willow’s back in school now.” 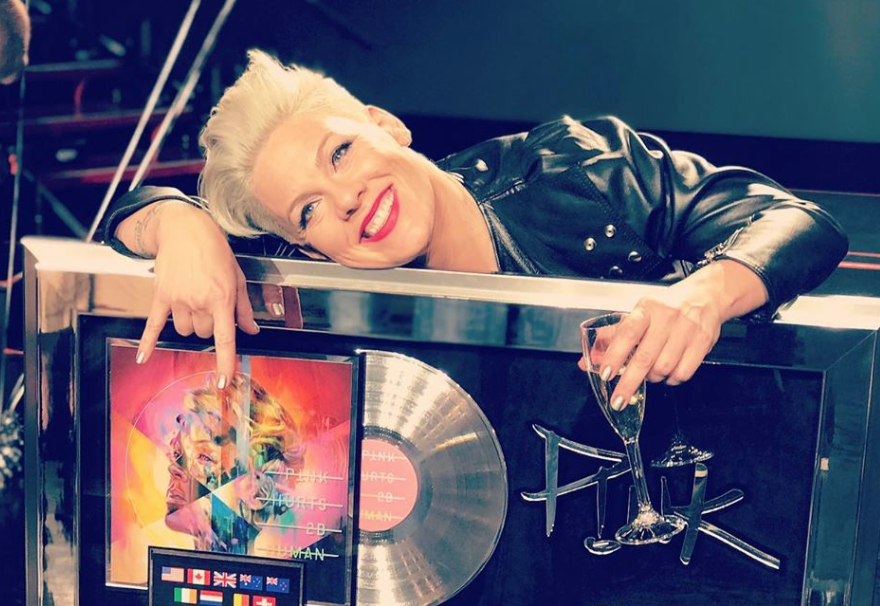 “Jameson’s going to start pre-school soon. It’s kind of the year of the family.”

“And Carey has a lot going on as well. He’s super supportive, he follows me around the world and now it’s his turn.”

When asked why she brings her family on tour, she said: “They just make it fun for me.”

“They have so much fun. There’s just so much to see, and it’s really cool. This is [Willow’s] second CMAs. She was a princess last time.”