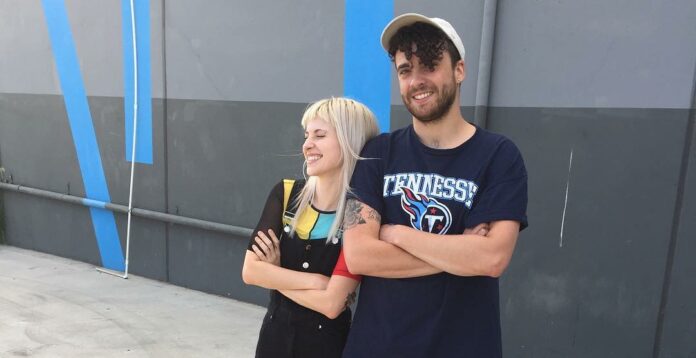 The singer, 33, and the guitarist, 32, confirmed their relationship in a new interview with The Guardian – but declined to comment further.

It is unclear when the pair started dating, but fans have been speculating about their romance for years.

Hayley fueled the speculation when she released her song ‘Crystal Clear’ from her 2020 solo album ‘Petals for Armor’.

She told Pitchfork that the song was about “falling in love”, and fans are convinced the track is about Taylor.

Paramore was first formed in 2004, and the band is currently made up of Hayley, Taylor, and drummer Zac Farro.