Mel B is celebrating after she finally reached a divorce settlement with Stephen Belafonte in court.

Mel must pay her ex-husband half the sum within 30 days, and the other half once their £6 million mansion is sold. 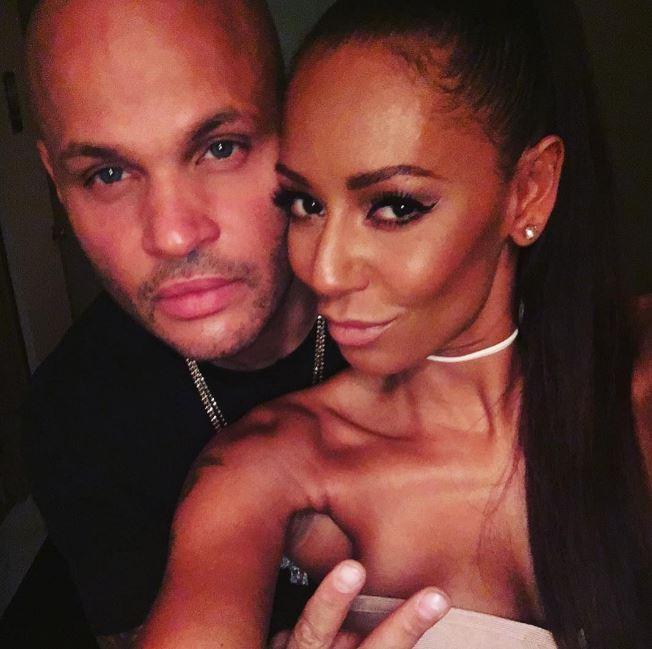 Once their house is sold, the pair have also been ordered to set aside £850,000 to pay back taxes they owe.

Not long after they reached a settlement in court, Mel posted a boomerang of her dancing in the courthouse, while her best friend showed off her divorce papers.

In their settlement, Mel and Stephen have agreed to voluntarily stay 200 yards away from each other, however, exceptions will be made for their daughter Madison’s school events, extra-curricular activities and teacher conferences.

The agreement also states, “Neither parent will make disparaging remarks to Madison about the other parent.”

Although Stephen is happy with the result, his request for step visitation with 10-year-old Angel, Mel’s daughter by Eddie Murphy, was denied.