Meghan Markle reportedly had a “tense” phone call with Jessica Mulroney after her public row with Sasha Exeter.

The Duchess’ best friend allegedly “took offence” when the lifestyle blogger asked her to use her platform to speak out about racism.

Jessica informed Meghan about the Instagram spat and she had a “tense” conversation with the former actress, the Mail on Sunday reported.

The Candian stylist rang the 38-year-old to “warn her” of the imminent backlash that would follow.

The news comes after Jessica was dropped from a number of TV gigs following the controversy.

CTV announced that Jessica’s reality show I Do, Redo has been removed from all their channels “effective immediately.”

“Bell Media and CTV encourage our entire team including on-air talent to practice respect, inclusivity and allyship as we pledge to work better and more open to listen to and amplify black voices, and not minimize them,” they confirmed in a statement. 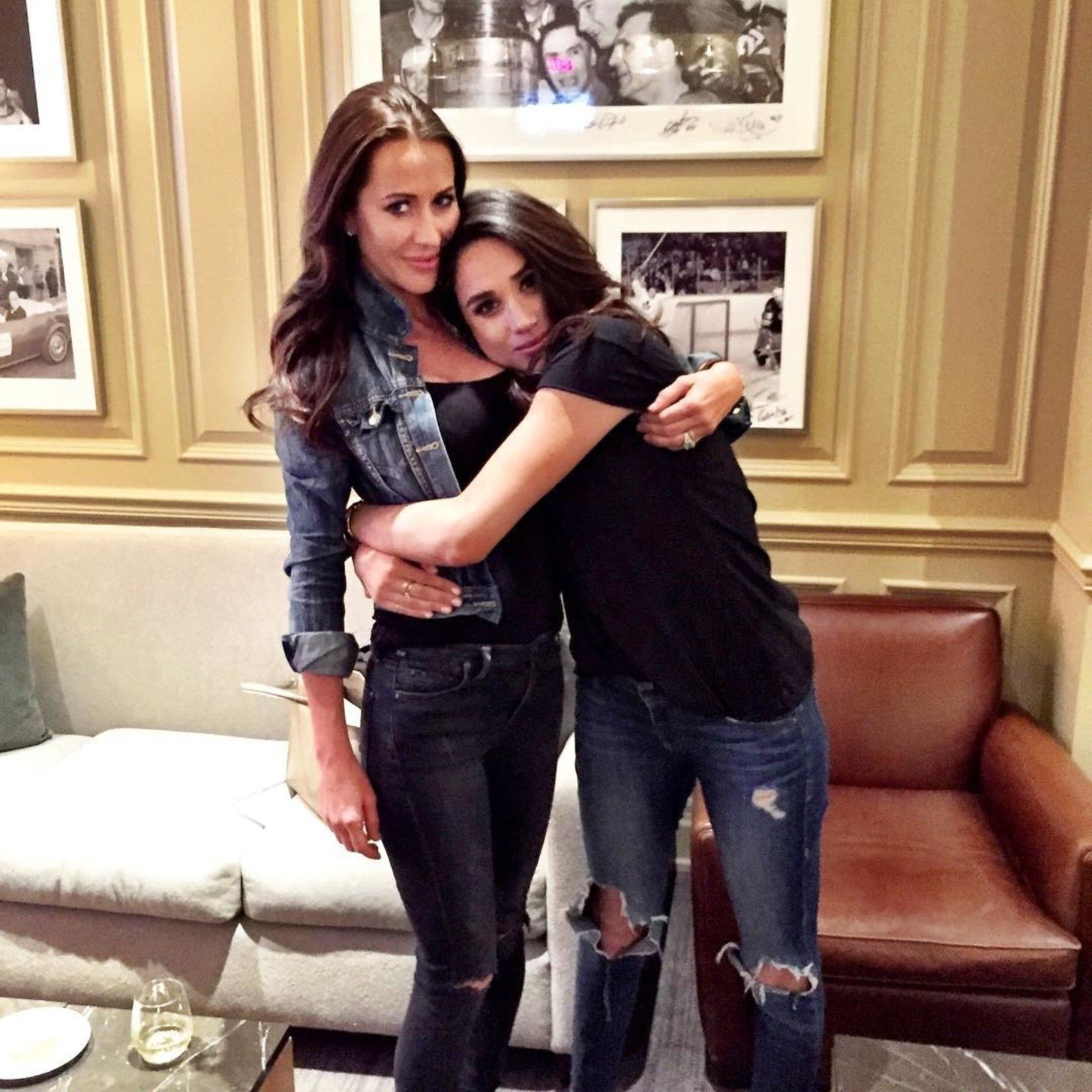 “Because recent conduct by one of our shows hosts, Jessica Mulroney, conflict with our commitment to diversity and equality, CTV has removed ‘I DO REDO’ from all Bell Media channels and platforms effective immediately.”

Taking to Instagram, Sasha recently spoke out about the 40-year-old’s behaviour in a shocking video.

“One very prominent Canadian figure, who used to be an acquaintance of mine, named Jessica Mulroney, took offence to a very generic call to action that I shared to my IG Stories,” she expressed

“And what happened next was a series of very problematic behavior and antics that ultimately resulted in her sending me a threat in writing last Wednesday, June 3.”

I’ve been silent. Not anymore!⁣ ⁣ I’m used to being so transparent on this platform. I think it’s the main reason why most of you follow me. Today, I’m opening up about something that has been haunting me for the last week. I have felt like a complete fraud fighting for racial equality and using my voice openly here, while letting a white woman silence mine behind closed doors. In sharing this very personal story, I know that I am risking a lot. Opening myself up to criticism, bullying and potential ramifications with my job in this space. However, I must speak my truth. Enough is enough. Hopefully my voice will be heard by many and help change things for the next generation and for my daughter Maxwell… because I will be dammed if my child ever has to deal with this level of ignorance.

“Listen, I’m by no means calling Jess a racist, but what I will say is this: she is very well aware of her wealth, she perceived power and privilege because of the colour of her skin,” she added.

Jessica has since apologised three times on her social media platforms.