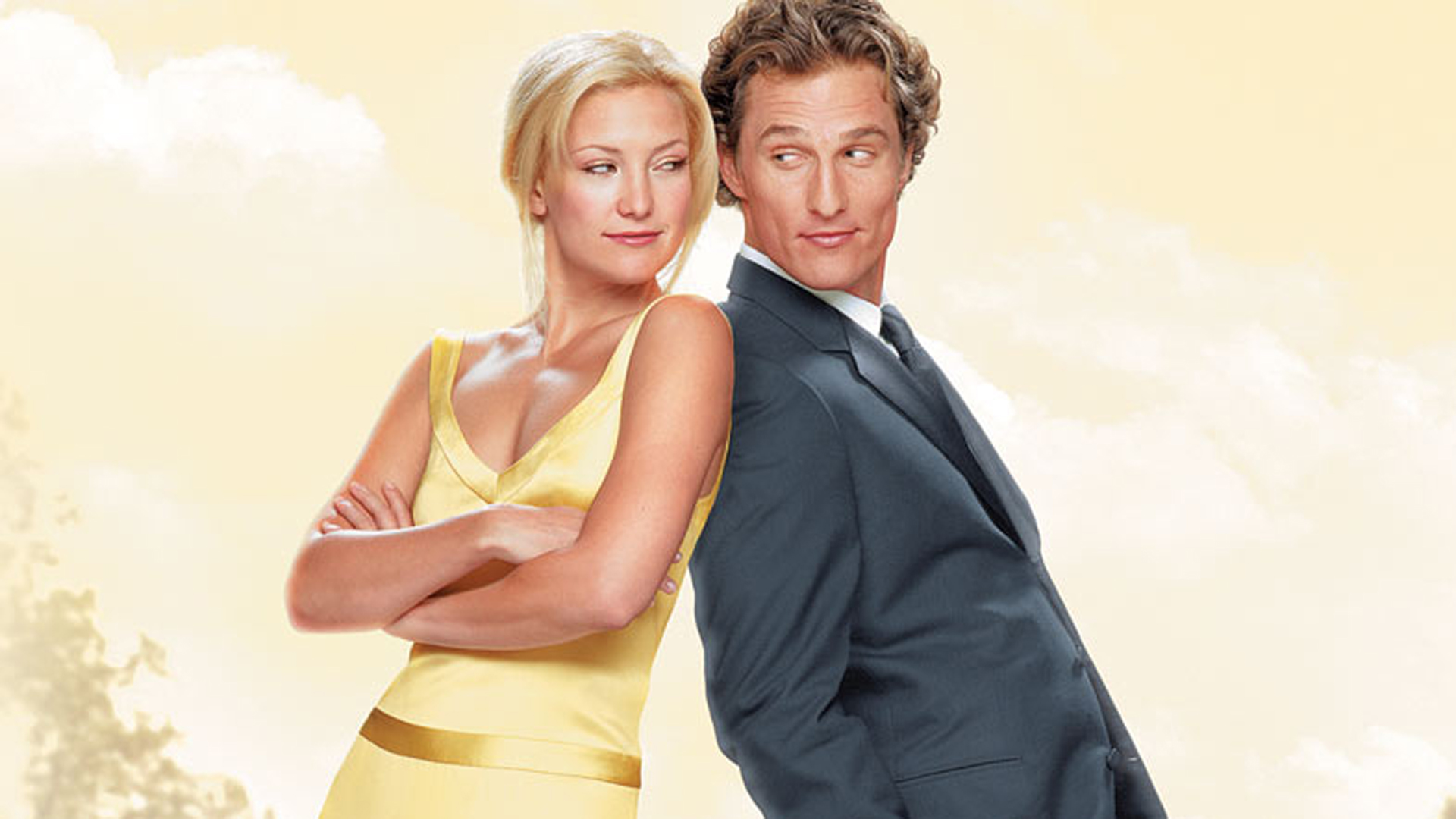 Matthew McConaughey has admitted he had “great chemistry” with Kate Hudson when they shot How To Lose A Guy In 10 Days.

The Hollywood star admitted that the rom-com is actually the movie that has made him the most money to date, despite winning an Oscar in 2014 for Dallas Buyers Club.

As part of his #McConaugheyTakes series, a project he started to stay in touch with fans during self-isolation, the actor opened up about his chemistry with Kate and why the movie was so popular.

“The main thing is that the male and the female — or the two leads — have to have some chemistry. If they don’t, it doesn’t matter how good that script is.

How to Lose a Guy in 10 Days #McConaugheyTakes @ParamountPics pic.twitter.com/gyvmc9Najj

“Kate and I had great chemistry, obviously we worked after that on other films. But we had a really good push and pull,” he admitted.

“She had a lot of rock n’ roll and I did too, the way we would parry with each other really worked in that film.”

In the honest chat, the father-of-three credited How to Lose a Guy in 10 Days with making him more money than anything else in his entire career.

“That film, hands down, has given me the most mailbox money of any film I’ve ever done.