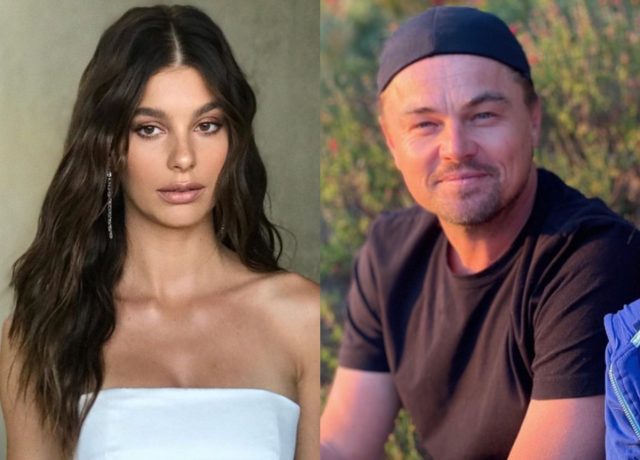 The 22-year-old responded to the controversy surrounding her romance with the 45-year-old actor during an interview with the Los Angeles Times.

Camila said: “I just think anyone should be able to date who they want to date.”

The model and actress, who is currently promoting her new movie Mickey And The Bear, also said talking about her relationship with Leonardo is a “sensitive subject”, because she doesn’t want people to think she’s landing roles because of him. 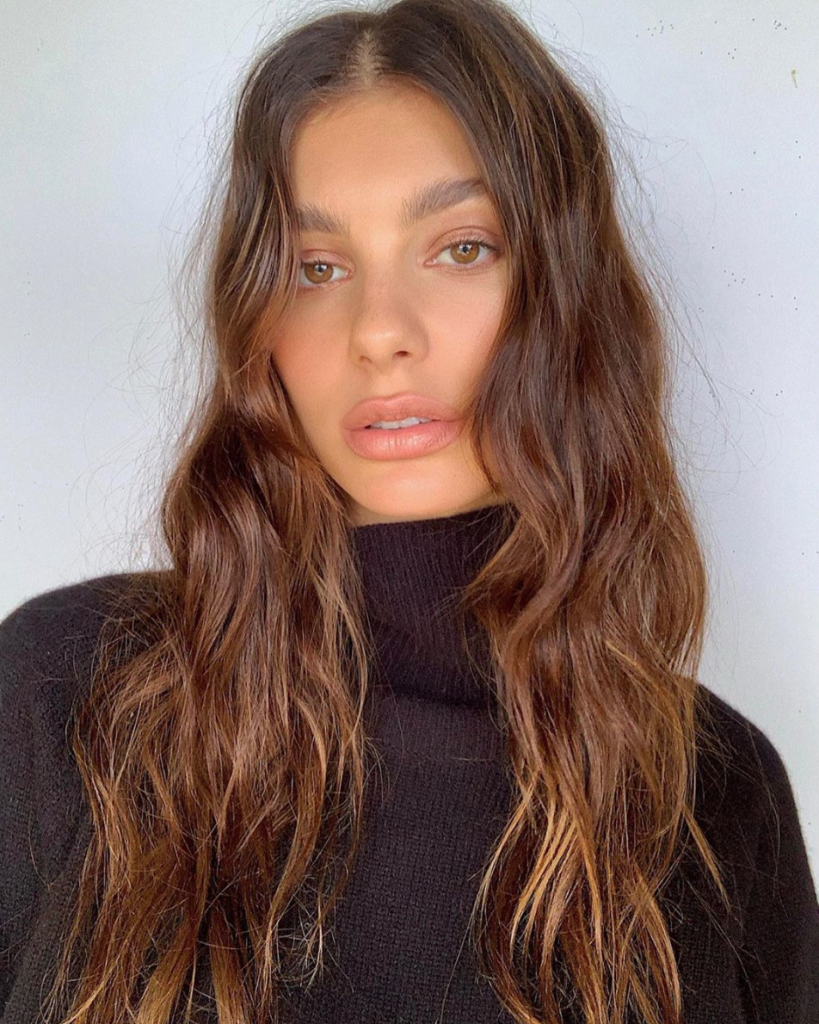 “I think more and more now that people are seeing the film, I’m slowly getting an identity outside of that,” she said.

“Which is frustrating because I feel like there should always be an identity besides who you’re dating … I understand the association, but I’m confident that will continue to slip away and be less of a conversation.”

Despite her frustration, Camila said she understands why people are so interested, and said, “I probably would be curious about it too.”

The couple have reportedly been dating since December 2017.